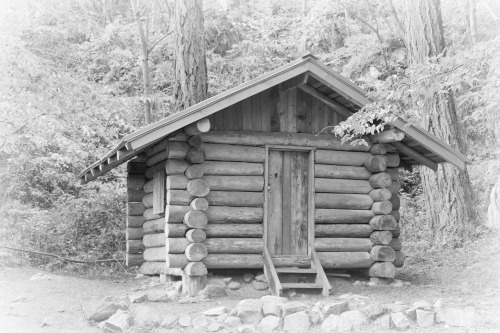 What to do when the world comes apart?  Well, you’re going to do as well as you prepared for it.  One of the things that should be taken into consideration is either a BO (Bug-Out) location or a temporary hide site.  Either way, for the winter months there are some preparations that need to be taken, and in a certain way.

The most important point that the reader must understand is DO NOT CACHE ALL OF THIS IN ONE PLACE! Everybody wants that “central location,” because everything is “there,” and it takes less time than making three or four different points.  No, belay that thought, helmsman!  Staggering it makes it more likely that some creeps will not get the whole treasure-trove.  Same with all of the cached stuff such as food, medicine, etc.  Bust it up into “thirds” and put it in three different places that you can find, but are not equidistant from one another.  If you place all three in an equilateral triangle configuration, the way man’s mind thinks when he’s searching is to look along those “organized” lines.

Protect Your Caches from the Hordes with These 8 Considerations

Whatever your BO location is (a cabin, shack, or semi-permanent structure) there are some factors that need to be considered, especially for these winter months.  Be it a cabin, tepee, or permanent lean-to on someone’s land with permission…whatever the scenario, here’s what you need:

The only limits here are those set by your own imagination and desire to succeed.

Make no mistake: those who prepare this kind of thing beforehand are going to have it a lot easier than those who wait until the last minute or try to do it “post-collapse.”  Having a place you can run to…and not just one, but several…follows the Army’s “PACE” concept…. Primary, Alternate, Contingency, and Emergency.  Multiple layers of backup in everything you do…a “forced” redundancy…will carry you over and prevent losses, mistakes, and leave you with something if it all goes down.  Don’t be left holding the bag…have a bag of “something” you stock up with before it all goes down the drain.

Emergency Bags Every Prepper Needs to Have