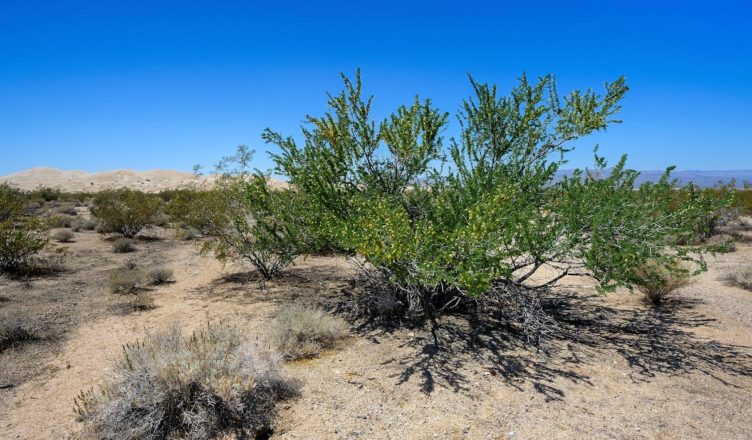 For decades, the quality of soil around the world has been decreasing, and that is putting a major strain on clean food production at the same time the global population is rising and drought is spreading.

Another result of soil degradation is rising food prices, as fewer acres and hectares of land are available to grow crops or raise livestock. Pests, along with the rise of superweeds thanks to overuse of Monsanto’s cancer-causing Roundup herbicide, and other natural disasters are only adding to the problem.

A report released by the World Resources Institute in 2008 found then that global agricultural production had fallen by one-sixth. The organization also found that 20 percent of the world’s croplands were considered degraded and much of it no longer productive.

Experts noted that the situation was a long time in the making. In sub-Saharan Africa alone, nearly 1 million square miles were deemed in “consistent significant decline,” a separate report by a world agricultural consortium found.

Those findings suggested that fixes to the problem of soil degradation like stronger seeds (bio-engineered, of course) and planting on more land are not viable solutions.

“The first thing to do is to have good soil,” said Hans Herren, winner of the World Food Prize. “Even the best seeds can’t do anything in sand and gravel.”

Roger Leakey, of James Cooke University in Australia, said at the time that it was theoretically possible to grow some 9,000 pounds of corn per acre in Africa. But yields are far less – around 500 pounds per acre – “because over the years, their soils have become very infertile and they can’t afford to purchase fertilizers.”

However, Herren said that even fertilizers are only a short-term solution because poor farming practices on the continent are primarily responsible for the destruction and degradation of the soil, and not only in Africa.

Pedro Sanchez, who at the time was with Columbia University, noted that degraded soil is just one symptom of a basic problem with the global agricultural system. He said that techniques which would allow us to feed the world have already been developed, but they are just not being utilized.

More recently the World Wide Fund for Nature noted that in the last 150 years, half of Earth’s topsoil has been lost. Besides just erosion, soil quality can be affected by other aspects of agriculture that include compaction, loss of soil structure, loss of nutrients in soil, and soil salinity.

“These are very real and at times severe issues,” the organization said on its web site.

The WWF also noted that soil erosion effects stretch beyond just the loss of fertile land for growing crops. It has led also to increased levels of pollution and sedimentation in waterways and streams, clogging them at times which has led to a decrease in the number of fish and other species. Also, land that is degraded is also less able to hold water, which means more flooding and additional loss of land.

“Sustainable land use can help to reduce the impacts of agriculture and livestock, preventing soil degradation and erosion and the loss of valuable land to desertification,” the group noted.

That’s why it is important to have the technology to grow your own food, anywhere in the world, from the comfort of your own home. There’s nothing like food security in uncertain times.

When Grocery Stores Go Empty, These Four Foods Will Help You Survive

How to Build a 30-Day Emergency Food Supply…Fast