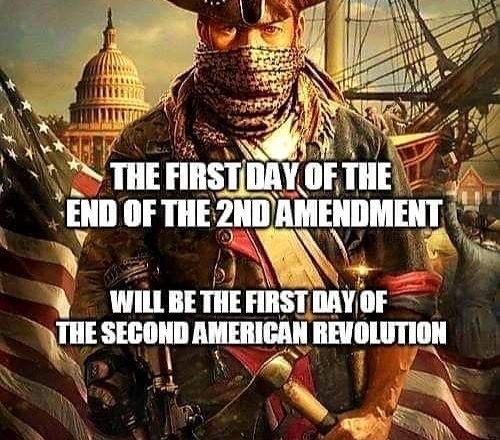 Virginia Democrats: “We’re passing the most draconian anti-gun measures in the nation!”

Well, the madness (and Bloomberg’s money) has come from the East coast to try and worm its way into Arizona.

This isn’t the first time we’ve seen anti-gun legislation here in Arizona, and it certainly won’t be the last. But coming on the heels of Virginia, it appears Arizona anti-Constitutionalists were emboldened by Virginia’s ‘success’ at forwarding the anti-gun agenda.

The Fight is On!

At particular interest in Arizona are Senate Bills 1624, 1625 and 1626, which are written to require government intervention in private transactions (1624), ban pretty much any firearm with a magazine (1625), and emplace red flag laws that will be used by vindictive exes to strip the law-abiding of their property.

The Arizona Citizens Defense League (AzCDL) has been working tirelessly for more than 15 years to stop bad gun laws and promote good gun laws…they’re the people who gave us in Arizona “Constitutional Carry”, reduced training requirements and burdens for CCW permits and permit renewals and strengthened our state preemption laws.

AzCDL tracks gun-related bills each session, and you can see the summaries and links to all the bills currently introduced in this legislative session.

Also, there will be a Second Amendment Rally at the Arizona Capitol on Saturday, 15 Feb, 2020, from 10am – 2pm. You can get more info at www.2ndAmendmentRallyAZ.com

Betrayal: How the REPUBLICANS Are Gutting the Second Amendment