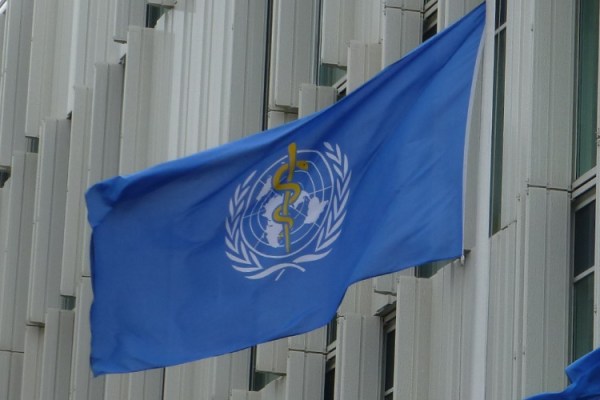 (1/30/2020) The World Health Organization has finally declared a global emergency over the spread of the coronavirus that originated in Wuhan, China.

At the time of publication, the coronavirus has infected people in 18 countries:

It’s important to note that many believe the numbers coming from China are inaccurate.

Experts say there is significant evidence the virus is spreading among people in China and have noted with concern instances in other countries — including the United States, France, Japan, Germany, Canada and Vietnam — where there have also been isolated cases of human-to-human transmission.

Speaking to reporters in Geneva, WHO director-general Tedros Adhanom Ghebreyesus noted the worrisome spread of the virus between people outside China.

On Thursday, France confirmed that a doctor who was in contact with a patient with the new virus later became infected himself. The doctor is now being treated in an isolated room at a Paris hospital. Outbreak specialists worry that the spread of new viruses from patients to health workers can signal the virus is becoming adapted to human transmission.

You should get prepared just in case the situation continues to devolve.

While the declaration should serve as a warning to get prepared just in case, it’s important to note that other declarations have not resulted in an epic disaster.

The last time WHO declared a global health emergency was in 2019 for the Ebola outbreak in eastern Congo that killed more than 2,000 people. The agency also declared global emergencies for the 2016 Zika virus, the 2009 H1N1 swine flu, and the 2014 polio and Ebola outbreaks. (source)

This is not to say that the current outbreak isn’t serious – it is – but it’s still possible that the world’s medical community will get things under control before havoc is wrought outside of the hot zone. Meanwhile, it’s important to understand how the virus spreads, to learn about personal protection equipment, and to fill in any gaps in your preps.

Why did the WHO declare an emergency?

Last week, the World Health Organization declined to declare an emergency. So what changed?

One of the criteria used to determine whether the coronavirus is an international health threat is whether the disease spreads locally once it arrives in new parts of the world, “and that’s a nuanced and important distinction to make,” Dr. Mike Ryan, executive director of the WHO’s health emergencies program, told reporters on a call last week.

The other main criteria is whether it’s already interfered or will likely interfere with trade and travel, he said. The WHO committee’s goal, he said, is to contain an outbreak without needlessly disrupting economic activity just by declaring a global health crisis. (source)

This is your early warning.

If you don’t take this opportunity to get prepped, you may find that supplies are no longer available – or if they are, prices could increase dramatically – if the situation worsens here at home.

Lawrence Gostin, a professor and faculty director of the O’Neill Institute for National and Global Health Law at Georgetown University, said. “It signals that the world must be on the alert for a major event.” (source)

As scary as a lot of people find this situation, I urge you not to panic. Here are all of our resources to help you get better prepared.

Panic is the enemy of preparedness. Focus on what you need to add to your stockpile and plan how you intend to handle it if the pandemic continues to multiply.

Coronavirus, Prepping and the Future

6 people have now died from coronavirus disease in Washington state