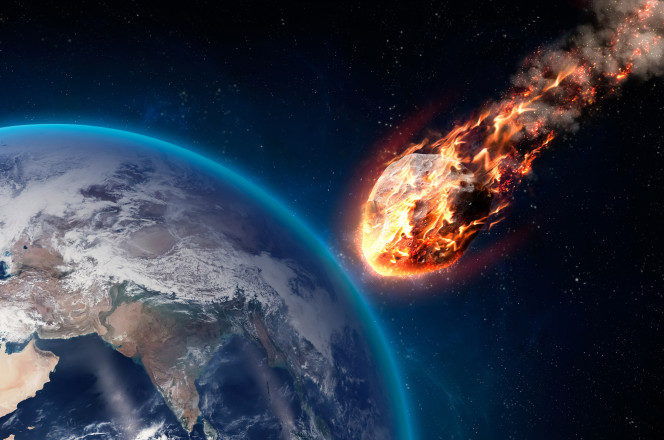 Still, likely isn’t the same as definitely. Along with this, the world still needs to be concerned.

Current guesstimates show that there is a 1-in-43,000 chance that the aforementioned asteroid could cross paths with our planet in 2036. Due to this, a group of scientists, engineers, and astronauts early this year called on the United Nations to take both the 2036 asteroid threat as well as global asteroid concerns more seriously.Meaning that the world should document an international plan to deflect, dismantle, or otherwise deal with asteroids right now before it was too late.

One thought on “Asteroid Survival – How to Survive the 2036 Asteroid”