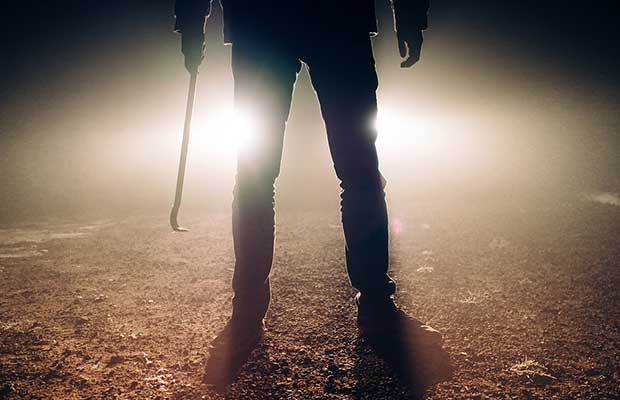 In the continuation of my Back to Basics series that has stretched out a little longer than anticipated, I want to address another of the most common subjects preppers ask about when they are just getting started prepping and that is around defending yourself or others. What are the things we as preppers should consider as part of a holistic view of common sense actions you can take now to be better prepared in an emergency?

Before I begin, as a review the first article covered Why and How to Stockpile Water for Emergencies. The second article in this series dealt with How to Stockpile Food for Emergencies and the latest will assume that as a prepper that is getting started, you have covered the first two bases of food and water and we are ready to move on. I will address shelter in an upcoming article, but assume that unless you are trapped in the wilderness, finding some place to stay out of the elements for almost anyone should be possible.

This article will try to answer many questions around self-defense for preppers. I have written a fair amount on the subject in other articles, so this will have links to other information for more detailed analysis and opinion. As always, I welcome your comments below.

Why do you need to plan for self-defense?

Many years ago when I started prepping the world wasn’t radically different. We didn’t live in any Nirvana of goodwill and peace, but the idea of preparing to defend your life from bad guys was met with much more resistance than it does now. We would talk about fortifying our homes, purchasing firearms and enrolling in training to hone our skills but frequently you would have someone comment to the effect that we were all paranoid, crazy and disillusioned idiots who saw fear lurking around every corner.

Flash forward to today and there is much less push back when we talk about self-defense. People have seen far too many incidents in the news of violence happening. All over the world we witness mobs going out of control, of riots after natural disasters, incidents with police or even sporting events where innocent people are hurt. The world can be a dangerous place now and I don’t believe a majority of people anymore think it is foolish to consider being prepared to defend your family.

Read More: Top 5 Firearms you need to get your hands on NOW!

What we do have is a lot of argument about the best means, equipment, practices and policies. I won’t be able to debate all of those here, but I will lay out my plans and suggestions below.

What are your self-defense options?

The dictionary defines self-defense as “the act of defending one’s person when physically attacked, as by countering blows or overcoming an assailant”. I believe that each of us has a right to defend ourselves when attacked. No one has a right to take my life that trumps my right to stop them from doing so. The threats faced run the gambit though when we enter the world of prepping. My suggestions will almost exclusively focus on situations where your life is on the line and the imminent threat of deadly violence is what we are talking about.

Psychological Self Defense – Can you talk or bribe someone out of violence against you? Potentially, yes but that requires skill and luck and the right set of circumstances. Assume you are out one evening and a man tries to rob you. Could you talk him out of it by appealing to his humanity or shaming him? Maybe, but I don’t want to risk failing. When it comes to self-defense I want to escalate appropriately to deal with the threat immediately. Some may feel that this is the first level you should try. 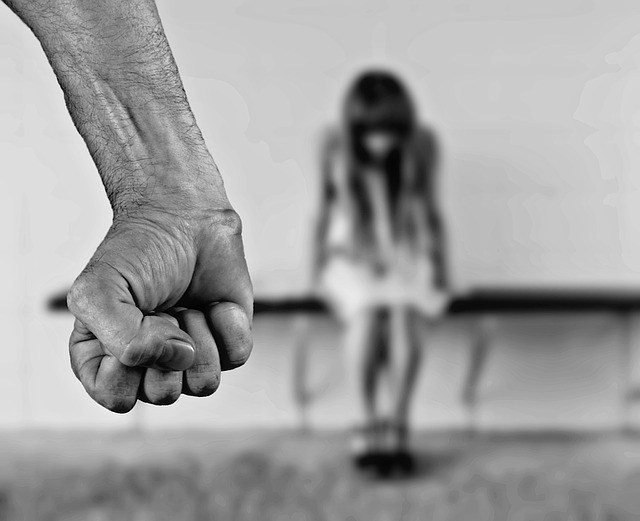 Physical Self-Defense – If talking the bad guy out of hurting you doesn’t work you may still have options. Can you run? Do you want to fight this person? Could you win? Are you sure? Do they have a weapon? Can you overpower them and what if you do? I strongly believe that each of us should as part of a well-balanced approach would be physically fit, mentally sharp and experienced in hand-to-hand combat, but that simply isn’t a reality for many people. Could a strong, fit man take out another strong fit man of approximately the same weight? Sure. Could a small diminutive woman take down a much larger attacker with martial arts? Of course. Is that you?

Read More: How to select the best handgun for home defense.

Physical self-defense in a life threatening situation for me would not be my first option either because I don’t want the bad guy anywhere near me. If I have no other means to defend myself it will come to this, but I wouldn’t use this by default.

Weapons based self-defense – To me, this approach is far superior for more people in more situations than the other two options. For starters, weapons are the great equalizer. A 110 pound female can defend herself with a weapon effectively against a 300 pound man or even two. Could she also go ninja and bring him to his knees? Sure, some could but could you? Firearms with proper instruction, used to defend your life give you great advantages. It goes without saying there are drawbacks too, but as the saying goes. I would rather be judged by 12 than carried by 6.

What is a balanced approach to self-defense?

Obviously I advocate the responsible use of firearms for self-defense but there are times when I can’t carry a firearm or I simply don’t have one on me. When those scenarios appear, the other two options have to be looked at. Can I talk this person out of violence? Can I run and escape the situation? Can I overpower them with some other inanimate object like a fire extinguisher or baseball bat across the back of their head?

When I started prepping, it was with the vision of a world gone bad. My nightmare scenario was some form of economic collapse that brought horrible times and violence right to my front door. In thinking of that, I purchased several weapons that I thought would help me defend my family and assuming anything along the lines of a full-scale violent uprising happens, I still have those at my disposal. 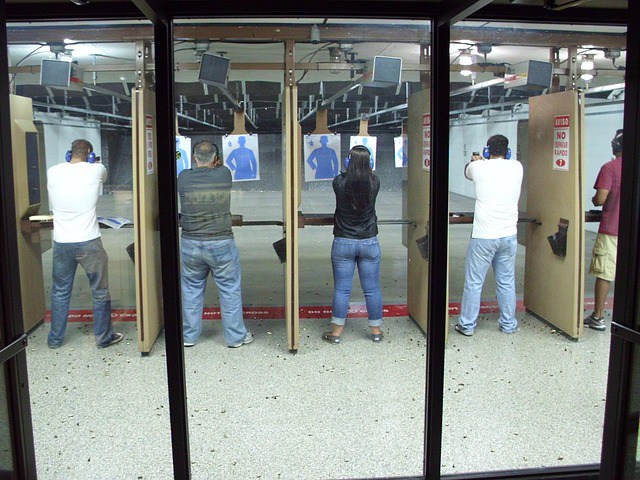 But most of us go through our daily lives without anarchy. We don’t have economic collapse happening now, at least to the scale that we might have imagined it with panic and looting in the streets of our neighborhoods. We go to work, go out to eat and come home, every day. Does that mean we don’t have to worry about self-defense until some cataclysmic event happens?

Will you be prepared to defend your family mentally?

I advocate being prepared for emergencies. For this to happen, you have to be ready now. It isn’t good enough to wait until something bad happens and then start worrying about how you will defend your family. You have to be prepared to defend them now and hope that you never face that situation.

If firearms are your choice of survival weapon, you should purchase them now and get some good training in now in the proper use and function of whatever weapon you choose. Concealed carry permit applications set records every year for the simple reason that people are getting prepared. What for? Who knows but if something happens you don’t want to be that guy headed to Walmart because you are hoping to buy a shotgun only to find they have been completely cleaned out. Take steps now.

I should also mention that none of the above advice means anything unless you are mentally prepared. Violence usually occurs very fast and hesitation can kill you just as quickly as doing nothing. If you aren’t prepared to take a life, you don’t need to purchase a tool designed to do just that. Whatever you decide you will be left with the responsibility of your actions. It is worth thinking about now while you have the luxury of time.

Are You Prepared if SHTF?