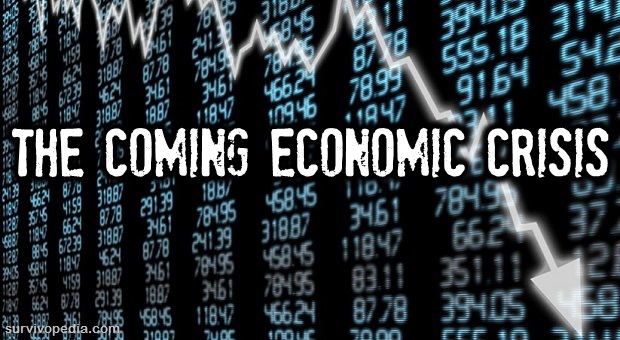 ISIS; same-sex marriages; terrorism; the porous southern border; the Syrian refugee crisis; the presidential primaries; with so much going on, it’s hard to keep track of it all. One problem seems to cover up another, with each bigger than the last. But this doesn’t mean that the old problems have gone away, merely that the news has moved on to cover other things.

Underneath all this hubbub of crisis we still have an economy that is on the rocks. Regardless of what lies Obama tries to bring forth, the country has not recovered from the 2008/2009 bursting of the housing bubble and we are still in recession.

Unemployment is over 10 percent, perhaps as high as 14 percent, not the 5.5% that Obama is bragging about. If unemployment had really dropped as much as he claims, then why is the labor force participation rate still on the decline?

Our nation’s economy is no better off than it was seven years ago and might actually be worse off. It’s gotten hard to tell, with the true figures becoming buried underneath the hype.

Yet, businesses are still moving offshore, taking their jobs and their profits with them; major retailers are closing stores on a regular basis and more and more jobs are being outsourced to foreigners, rather than being worked by Americans.

It is clear that the labor part of the economy is not doing well. It has not improved under Obama and in fact is getting worse. Not only are there too many people out of work, but there are too many who are underemployed, working part-time jobs, when they should be working full-time jobs. We can thank Obamacare for that.

Obama’s answer to this? Import more foreign labor to take the jobs away from blacks, those in poverty, high school and college students, the very people who are the worst hit by current unemployment.

Then there’s inflation, which is also being reported incorrectly. Currently, we are actually in a slight deflationary period, with prices dropping, or at least… that’s what the government is reporting. But if that’s the case, then why are energy costs, housing and food going up?

It’s all about what figures you choose to use. Our current inflation rates are ignoring those things that are on the rise and paying attention to those that are staying stable or dropping. That makes Obama look good and that’s the name of the game for this administration. It doesn’t matter what’s really happening, as long as he keeps looking good.

But the big issue is and has always been our national debt. In case you haven’t noticed, it’s still climbing at an alarming rate. Obama tries to make it sound like it’s on the decline, citing how he has reduced excessive spending; but once again, it’s all about the figures you use.

In this case, he’s saying that his budget for this year is increasing the national debt less than it has any time in his tenure. So, the budget is still too high, but not as much too high as it was his first year in office.

Okay, so Where Does this Leave Us All?

First of all, we need to realize that a financial collapse is not a singular event, but rather a process. The housing collapse in 2008/2009 didn’t happen in a day, but rather started off slowly, as people’s balloon payments on their mortgages became due.

The event gained steam and grew until it was a nationwide issue. Likewise, the financial crashes in Argentina, Greece and Cypress weren’t events that happened overnight, but came on gradually.

Our stock market has been propped up way too long by quantitative easing. Now that it has been stopped, we are starting to see some uneasiness in the stock market once again. We’ve had a couple of times lately when the Dow Jones Industrial Average has taken serious hits, dropping several hundred points in a day. This is merely a sign of the winds that are coming to blow the house of cards down.

It seems that every week someone new is predicting a crash of the economy. I say that we’re already sliding into it. Our unemployment rate and inflation rate are both going up, strong indicators that we are nearing the edge of the precipice. The only real question is what will be the trigger to set it off.

You see, the stock market is mostly about psychology. Everything is about trying to outguess others. While it is supposed to be based on the value of the companies, stock trading has become more focused on trends that are created by the investors, not changes in value created by the companies.

Being based upon psychology, any number of things can affect it, even if they have nothing to do with the value of the companies whose stocks are being sold. Rumors of a war in Zimbabwe could cause certain stocks to drop in value, not because those companies actually use any raw materials from Zimbabwe, but because investors wonder if they do. That wonder is enough to cause them to sell, just to play it safe, thereby dropping the value of that stock.

Currently, the stock market is being affected by the shaky economy in China. The Chinese government, being a communist government, is still trying to drive their economy, rather than just letting it run. For some reason, they just can’t keep their fingers out of it. While they have had exceptional growth over the last 20 years, that is slowing, so the government is trying to get their fingers in there and make it grow again. They need that growth to finance various projects that they have going. 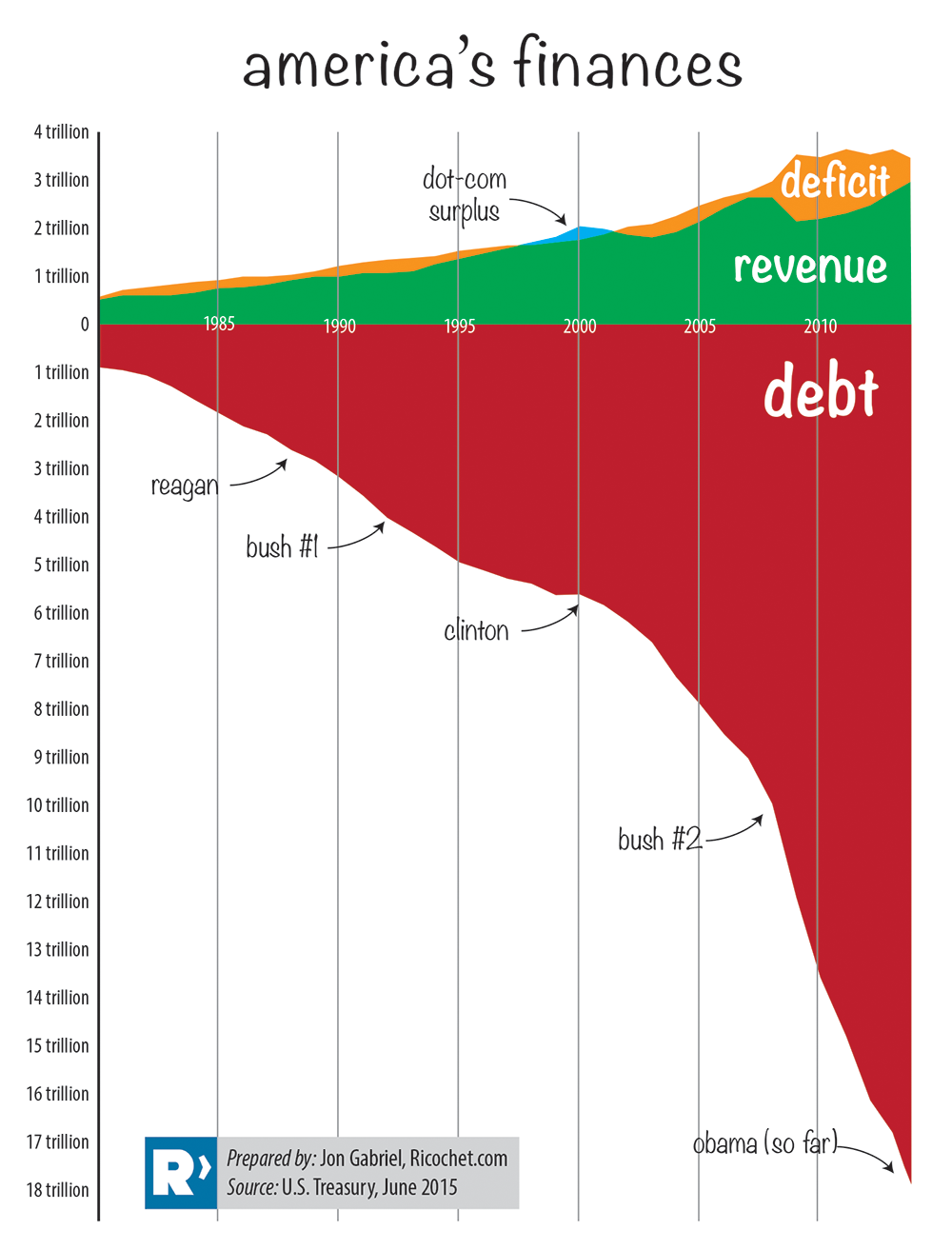 So, How Can You Protect Yourself?

Keep some cash on hand, so that you have something to use in case of emergency. Even if the dollar loses all value, some people will still accept it, at least for a while. Cash on hand gives you flexibility, especially in the midst of a crisis. If you can, a couple of thousand dollars in cash is a great buffer against pending emergencies.

Even though gold and silver prices have been dropping over the last year, they are still the best investment around. Not only that, but with the current low prices, it’s a great time to buy. The value of that gold and silver will skyrocket when the financial collapse comes, allowing you to cash in and take advantage of the economic situation to buy property and other valuables at a discount.

The other excellent investment right now is food. Yes, simple food is a great investment opportunity. Not only will you need it during the collapse, but it has one of the highest inflation rates today. The average inflation for food is currently eight percent. That means that if you buy $1,000 worth of food today, in five years, it will be worth 47% more than that. That’s a pretty good investment.

You won’t even need to cash in on the food to make the profit. All you have to do is eat it, and recoup the money you would otherwise spend on food. For that $1,000 investment, you’ll have $1,470. There aren’t too many things that can give you that much of a return on your money today.

Military Site’s Forecast for 2025: Economic Collapse Will Lead to Massive 78% Depopulation in America