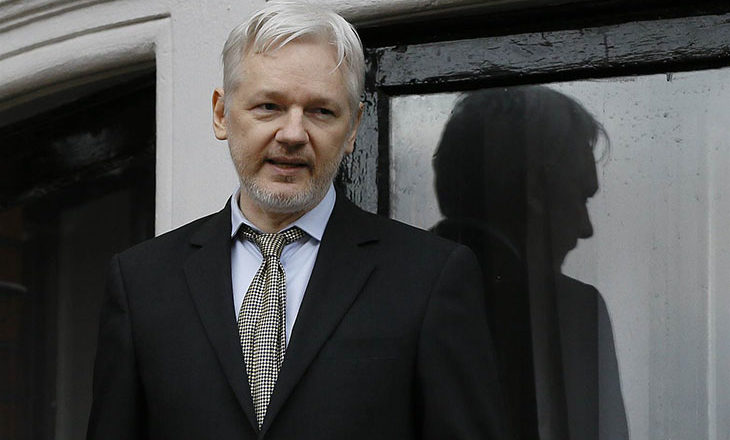 The new leaks show that Obama operated a “pay to play” scheme for ambassadorships and other positions and also imply that Hillary has a life-threatening condition called sinus thrombosis, helped create ISIS, and was responsible for the death of Americans in Benghazi.

A few weeks ago, Julian Assange of Wikileaks told the world that he had incriminating information that could further damage Hillary Clinton’s chances at the presidency. The DNC leaks, realized by hacker Guccifer 2.0, have already brought tremendous embarrassment and added scrutiny to the DNC, which has since struggled to recuperate popular legitimacy. The DNC, in an effort to divert attention from its criminal actions, has sought to refocus public attention on Russia.

In an official statement, the DNC claimed to be “the victim of a crime – an illegal cyber attack by Russian state-sponsored agents who seek to harm the Democratic Party and progressive groups in an effort to influence the presidential election.” Other hacks that have also cast US institutions in a bad light have similarly been blamed on Russia despite a lack of evidence. The Russian government has also officially denied involvement. However, since propaganda is now legal in the United States, the fact that there is no factual basis to blame Russia suggests that the DNC is using dirty tricks that could inflame a new Cold War to keep unwanted attention from its own actions.

The source of the leaks was all but confirmed by Wikileaks to have been a DNC insider and not a Russian operative. Said insider, Seth Rich, was shot and murdered in a senseless crime that many suspect was a politically-motivated homicide. The murder of a Wikileaks’ lawyer also followed a few days later.

Today, new DNC leaks were released that will only add to the struggles for the already faltering reputation of the DNC. The files can be downloaded from Wikileaks here for those interested. The new leaks show that the highest paying donors of the DNC were later rewarded with ambassadorships and other federal positions by President Obama in return for their “donations.” In one example, Associate Attorney General Tony West donated $1 million the same day he was hired. In another example, Julius Genachowski donated nearly $3.5 million and was later granted the position of FCC Chairman from 2009 to 2013. Here is a partial list of donors, ranked by total amount donated, and the position to which they were later appointed: 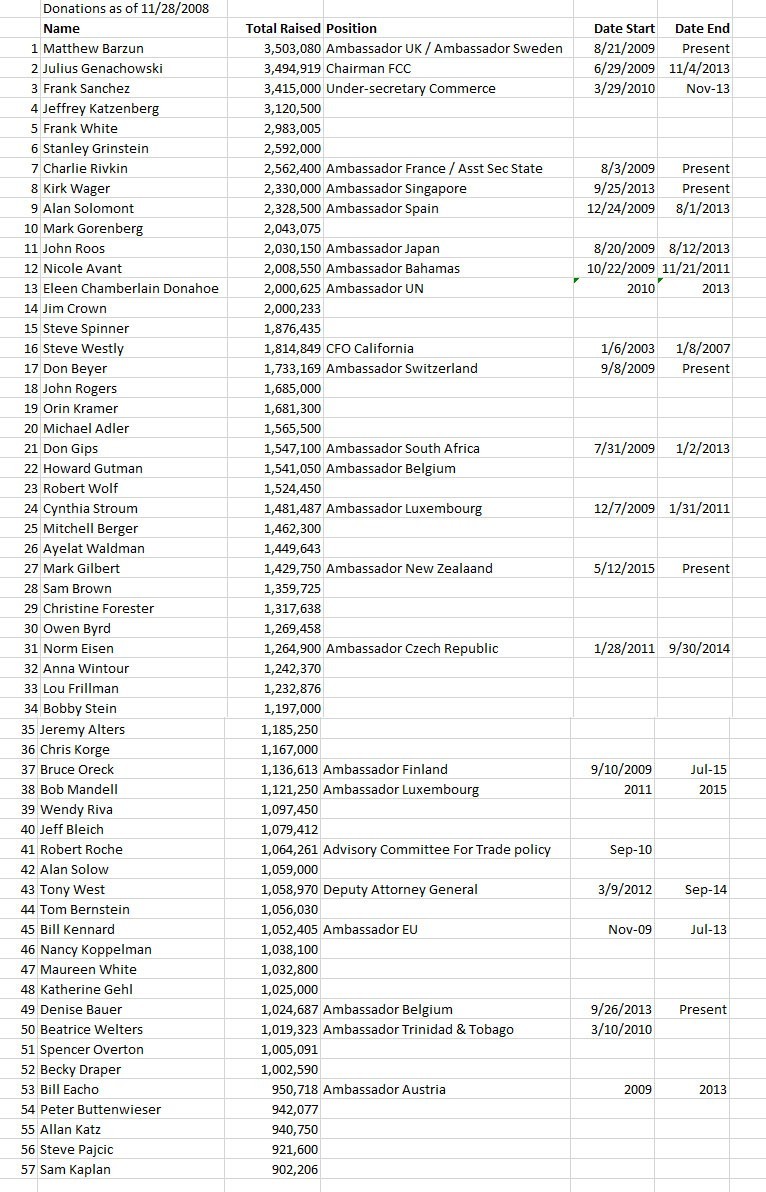 Ultimately, the leaks reveal a “pay to play” scheme so widespread that it is essentially a black market for the buying and selling of political influence and US assets. The scheme was so out of control that the DNC went so far as to call their own donors “clowns.” Another email from Organizing for America, formerly Obama for America, references the “pay to play” scheme directly in asking how to handle pay-to-play donations most effectively. DNC emails also acknowledge that the DNC believes that Hillary and Obama were responsible for the creation of the Islamic state (ISIS). 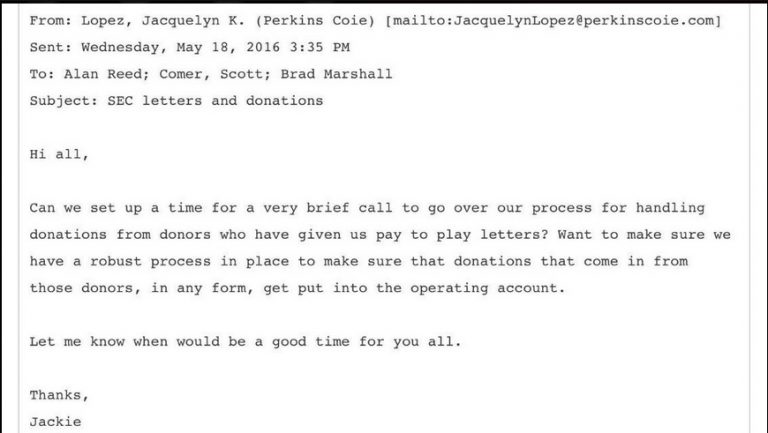 An employee for Organizing for America asks who to handle “pay to play” donors, showing the corruption was well-known and widespread.

The leaks will also likely cause further damage to the Clinton campaign as well. A 2013 email between Hillary and her aides was included in the leaks. The email, which you can read here, implies that the presidential hopeful has a serious health condition called Cavernous Sinus Thrombosis. According to WebMD, the condition is rare and life-threatening, causing death in up to 30% of cases. Those who expressed concerns regarding Clinton’s health may be vindicated by these as well as upcoming leaks.

The leaks will also likely reopen the Benghazi controversy, an ongoing headache for Clinton, as Huma Abedin, one of Clinton’s closest aides, gave Clinton credit in a private email for inspiring the protests that saw 4 Americans killed. This may weaken Clinton’s claims that the protests were inspired by an anti-Islamic video.

The amount of corruption exposed by the second Guccifer 2.0 release is truly astounding. However, Wikileaks claims there is more to come, including evidence that Bernie Sanders was threatened to relinquish his candidacy in favor of Clinton. If Wikileaks does indeed have more information even more incriminating than what has been released, it begs the question if more mysterious deaths will follow this round of leaks or if something bigger may be in the works to distract the public from the exposed corruption.

If you want to be prepared for whatever future may bring, then The Lost Ways is a perfect solution for you. It contains tons of valuable information, and even I was pleasantly surprised with the quality. You will find out everything you need to know to survive and protect your family.