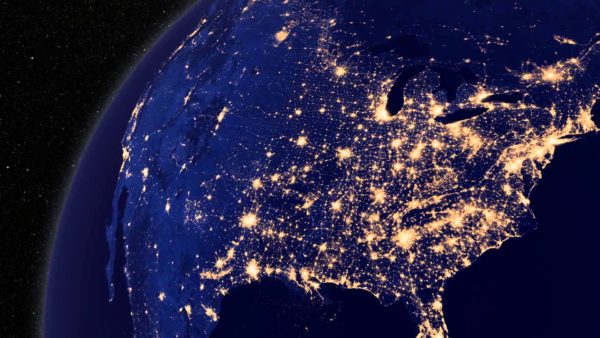 Undoubtedly those who prep already understand that most people are not even remotely prepared for disaster.

Even a temporary power outage is enough to stir panic in the general population, who typically have less than three days of food and scant supplies for dealing with emergencies. Most will turn quickly turn to government for help, relying on a system that may not be able to save them.

Given that the system has many vulnerabilities, from the faltering economic system to the threat of an EMP, there is wisdom in preparing for worst — particularly given the dependence upon the Internet and technology for daily life.

Increasingly, digital payments, largely hinged on Internet and Wi-Fi connections, are how commerce is done — and the general public has no clue what to do if that all stops.

When the ATMs stop running or the internet goes down, they’ll be the ones that make it out alive.

“If anything to do with the internet goes down, half the planet will come to a standstill,” Steve told Mirror Online, citing the fact that we work, bank and socialise online in the 21st century. “99% of your life relies on technology.”

He recognises that many of these apocalyptic scenarios won’t come to pass, but calmly suggests it’s better to be safe than sorry.

He also suggests limiting your reliance on technology, filling up a couple of spare jerrycans with petrol and learning how to filtrate water. Seasons can also play a part – if it’s cold, how are you going to heat your house?

“Go home and try it,” Steve said. “Turn of all your electrics. Try it for an hour. Or a week, and see how you get on. Have you got anything in the house that will let you keep on living without power?”

Back up generators that run on gas or diesel are typically good options only for short-term emergencies spanning a couple of days. They are expensive to run, and gas supplies are unlikely to be available during a collapse or even a serious power outage.

Off grid solar systems offer a best medium or long term option, but they may not be right for everyone, and aren’t necessarily reliable.

A better strategy is to prep for a low-tech lifestyle during the worst, and utilize alternate power systems only as an optional luxury. Regardless, the Internet will only come back once civilization has been restored; meanwhile, you are on your own.

There are many resources discussing the best course of action, and as always practicing with your preps is the only way to be ready when the SHTF. 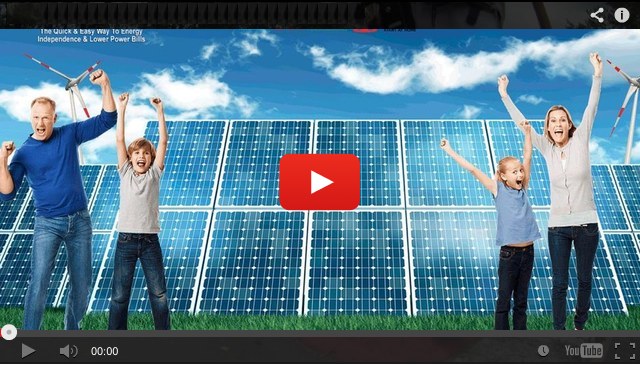 120 Powerful Pieces Of Advice For Preppers

Apocalypse Training 101: Learn How to Survive the End of the World