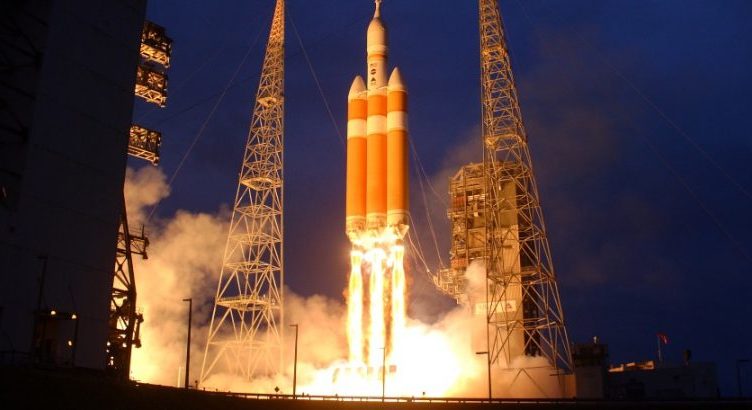 FLORIDA– The Nibiru cover-up is still in full swing. As reported by Florida Today, a Delta IV rocket blasted off from Cape Canaveral at 12:52 am Friday morning. According to official 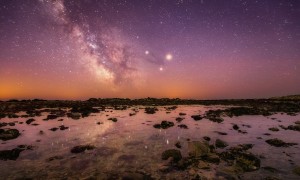 reports, the unmanned platform, operating under the auspices of a shadowy organization known as the United Launch Alliance, carried a payload of satellites created to safeguard existing military communication satellites already in geosynchronous orbit above Earth.

Our Florida source, a former Canaveral employee with close ties to the space administration, provided alarming information that demolishes the official version of the story and proves the United States government, acting in collusion with NASA and other government bodies, is actively deceiving the public to conceal the existence of Nibiru. 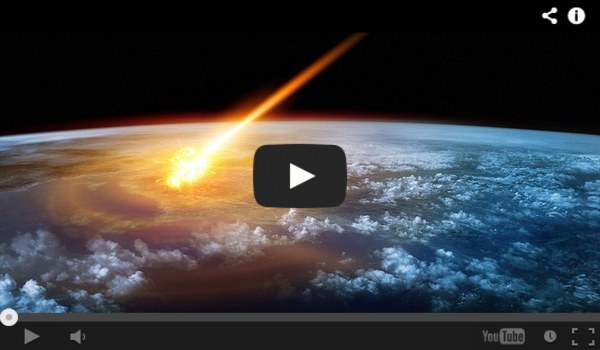 “They wanted to keep this launch quiet,” our source said. “This is the primary reason it occurred at one in the morning, when most people on the eastern seaboard were asleep in bed. Not many people were privy to information regarding the launch, and even some among those who had advanced knowledge of it were questioning the payload.”

The actual payload was a next-generation infra-red astronomical telescope, with technology far eclipsing its predecessor, NASA’s “IRAS,” which in 1983 was launched into orbit to detect, 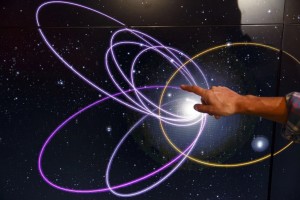 image, and monitor the Nibiru system. The new platform, our source maintains, was designed and created in a compartmentalized, sanitized environment with teams of three-to-five engineers, each team manufacturing a specific component.

“No one team knew what the other was working on,” our source said. “The project began approximately two years ago–the manufacturing. Each team was isolated in a different location, often in different states. They knew about what they were working on, nothing more, nothing less. And it’s likely the teams didn’t even know there were other teams. The government often works that way on black projects. No one working on the project actually knows what it will be used for.”

Most Nibiru research projects, its worth noting, are financed by “slush funds,” offshore bank accounts loaded with illicitly gained drug trafficking money, fueled by the CIA’s not-so clandestine narcotics operations in places like Afghanistan and parts of South East Asia. “There is zero accountability, and total deniability,” our source told us. “This money helped finance the creation of the new telescope and it launch.”

The Delta IV lifted off without incident on moonlit night, delivering its payload into geosynchronous orbit 22,000 miles above the Earth. The telescope, our source maintains, will patrol an area of space relative to the southern ecliptic pole; several Nibiru researchers and ostracized NASA scientists have said the Nibiru system is visible from only the Southern Hemisphere. The platform’s revolutionary infra-red technology will allow NASA to track and image Nibiru as it swings around the sun and begins its deadly approach toward Earth.

“Commonly called Nibiru, Wormwood, Nemesis, Planet X, and The Destroyer, this heavenly body does indeed exist. They’ve known about it for thirty years. This new technology will give them unprecedented ability to track the dark star, not that they’ll share information with the public. But we all know that. This device employs advanced thermal imaging combined with conventional technology, giving NASA a complete but grim picture.”

Skeptics, our source says, can point their telescopes at right ascension 6h 0.0m 0.0s by declination -66° 33′ 38.55″ for a chance to see the satellite under optimal viewing conditions.