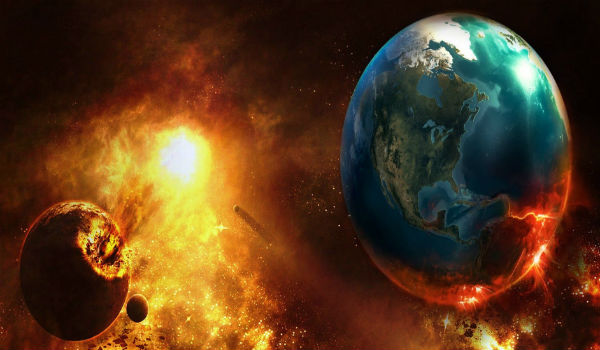 Planet X will go down in history as the greatest government deception of all time – assuming there is any humanity left to record the event after its’ arrival.

Whether you call it Planet X, Nibiru, Hercolubus, Nemesis, the 12th Planet, Wormwood, the Destroyer, a brown dwarf star, the Red Kachina or the Blue Kachina, know this: your government is actively hiding this knowledge from you because they do not care about you 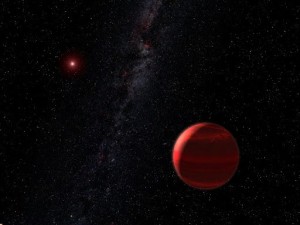 as individuals. Millions will die and they know it! How will we die? Take your pick: multiple asteroid impacts, massive volcanic eruptions, enormous earthquakes, huge tsunamis, comet impacts or a magnetic pole shift which will leave the earth vulnerable to all manner of deadly cosmic rays. The list is actually even longer, however I’m sure you get the point.

Whatever you do, don’t get hung up on the different names for these solar system interlopers because they each have a slightly different back-story, which will be used by the enemies of truth to try and confuse people. What is important is that your government, specifically NASA, is continuously lying to you and actively trying to cover up massive changes to our solar system and consequently dramatic and life-altering changes to our own planet. There is a list of anomalies already happening to all planets in our solar system including earth but they are minimizing this information to lull you. 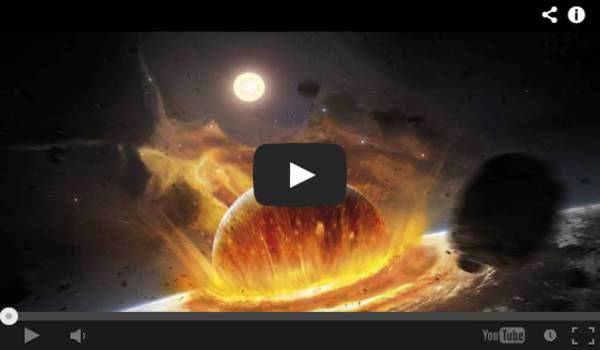 Most people know about chemical trails. This is just one tool in your government’s arsenal of tricks. NASA even admits it: https://www.nasa.gov/mission_pages/sounding-rockets/tracers/metals.html They even admit using Lithium! They are trying to dumb us down friends. What else is NASA up to? Well they are cutting their live ISS camera feed because too many weird things are showing up and they can no longer explain with credibility. This author personally got cut off of Facebook for criticizing NASA too many times. So NASA uses, misinformation, disinformation, excessive information and censorship just to name a few of their tricks. There are even rumors of mysterious and unexplained deaths of scientists and UFO researchers.

The really sad news is that your government has known of Planet X for at least fifty years. They could have started preparing us way back 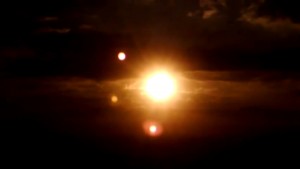 then but they chose the coward’s way. Not only will they let you die, they have spent millions, perhaps trillions, on Deep Underground Military Bunkers (DUMBs). Why? For themselves and those with enough money to buy a spot – the elites. I think, however, that their DUMB facilities may not work as well as they think. That’s your only solace friends. Many of these big-shots will not make it because the destruction coming is far greater than even they have anticipated.

To shed a little light, let me tell you why they won’t tell you now; why they’ll wait until the last possible moment. First, practically speaking it’s just too late. Second, almost all coastal regions on the earth will be swallowed by huge tsunamis. What would happen if governments tried to move billions of people inland? Panic, looting, killing and general mayhem. They want you working until the day you die! Nice and orderly or should I say Orwellian.

If you don’t believe me start doing some research. Start taking photographs of the sun. As a 30+ year amateur astronomer I have photographed things (around the sun) that shouldn’t be there. I have witnessed Mars almost on fire this summer and I have never seen its’ like ever before. Oh the professional liars will have an explanation for you. You can figure this out yourself so don’t believe them! They want you to stay asleep.

Conspiracies, cover-ups, lies, deception and false flags. Countries and governments have a long history of using these tools and if you think you are safe, or are no longer living in an age when this could happen, you have already succumbed to their false propaganda and are actually helping perpetuate the conspiracy surrounding Planet X.

Deception
Man’s mind is so formed that it is far more susceptible to falsehood than to truth. 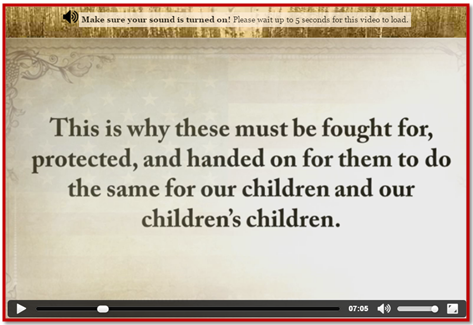 Video: They Have Been Ordered To “Weaponize the Government Against Unregulated Speech”