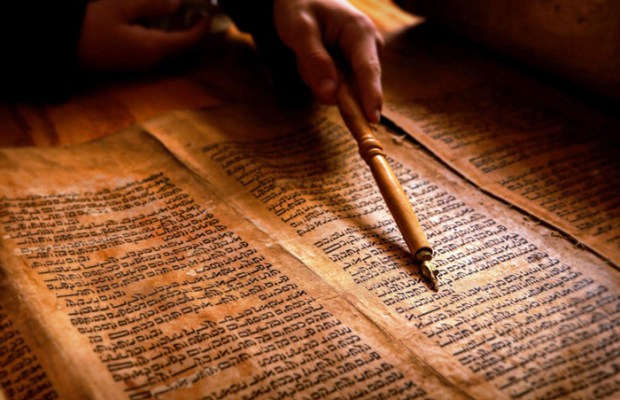 In the early 1900’s, there was already trouble brewing for America. The Federal Reserve was allowed to organize itself with Woodrow Wilson as President. WWI followed soon afterwards because the bankers now had the power to print up money and use it to gain worldly power. So, off they went to war. They didn’t achieve all their goals in that war though, so they needed another one, which was WWII. Unfortunately, these World Bankers who started running the show, using the U.S.A. as it’s war financier, are mentally ill when they think they can keep the whole damn world under their control. They have slowly but surely broken down our resistance to fight for the rights that are guaranteed to us in the Constitution.

The devil always recognizes the moments in history when he needs to sit up straight and pay attention to things happening on the earth that will bring happiness for all. This happened when Christ was on the earth, trying to teach the people and build a church. The apostles were hated and persecuted after Christ ascended into heaven, and Christ told them, “remember that they hated me before they hated you.” Any truths, such as what are found in the Bible, are never accepted by those who don’t have the Holy Spirit to be their guide. And, this problem is found in EVERY religion. 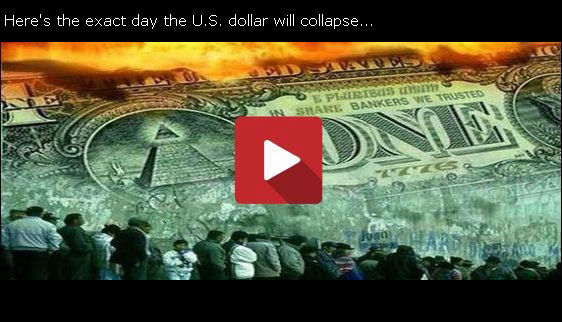 Those of us who see the need to prepare, are like half of those virgins who took their lamps to wait for the Bridegroom to come. When the Bridegroom took longer than expected to come, the virgins needed more oil for their lamps. Half of them had brought extra oil and half had not. The ones who didn’t bring extra wanted the others to give them some of theirs, but they refused, saying, “if we give you some of ours, we won’t have enough and there won’t be anybody left to meet the Bridegroom. The others went to buy and in the meantime the Bridegroom came, let the virgins who were prepared into the wedding feast, and when the others came back, they had been shut out of the feast.

When we look around us and see some friends who are anxious to prepare and others who don’t seem to get it, we are like the virgins in Christ’s parable. This has all been foreseen by John the Revelator and other modern-day prophets. We tend to push the possibility that God might be communicating with some here and there, but I believe He does communicate with us, using the Holy Ghost to guide us, and I believe that God has communicated with significant others in the early 1900’s.

One of these men was a man named John H. Koyle, who was asked by God to prepare a mountain for a time when it would be used for a gold mine. He was a farmer who didn’t know anything about mining, but he had previously made a commitment with God, that he would serve God all his days. He kept that commitment when he accepted the job to prepare that mountain. This man, John H. Koyle, had visions of the future and he prophesied things to come. Not only did he prophesy, but what he said came true. It happened like he said. To this day, I feel that I have something solid to rely on when I read the prophecies of John Koyle.

Here are some of his prophecies: 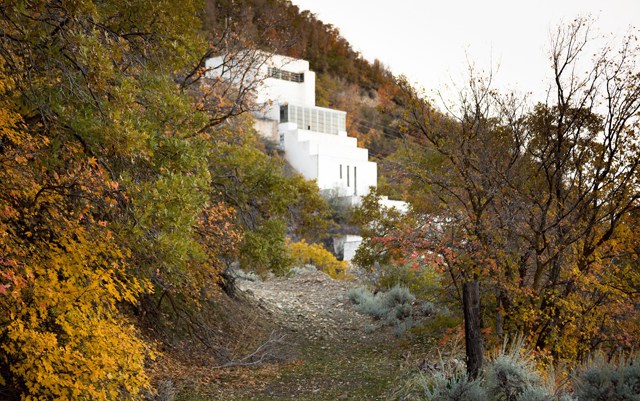 Those of us who love freedom, may have to walk to places of safety, so be prepared to move if you have to. Be prepared to help other people who have had to leave their homes for safety reasons. There will be a gathering of those of us who love freedom. Those of us who refuse to take the Mark of the Beast will have to depend on each other for what we can produce. We’ve become a dependent nation, depending on what other nations produce. Now, we will have to start relying on what we can produce–that means sewing our own clothes and making our own shoes and growing our own food and putting it in bottles. 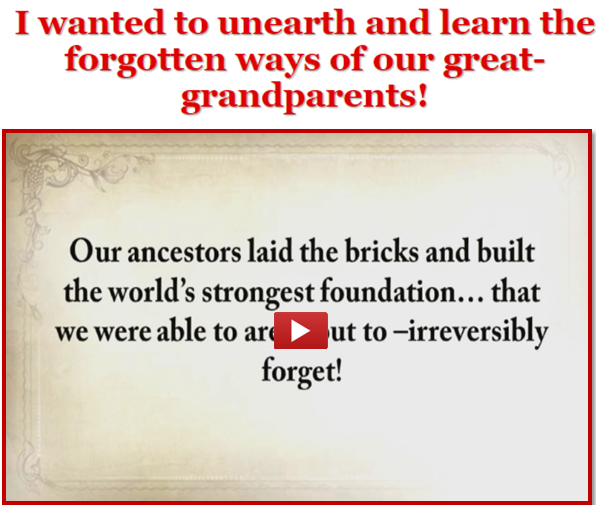 We are becoming the Latter Day Pioneers who are waiting for the Bridegroom to come! This nation is God’s most blessed nation and His most valuable piece of property! Only those who will worship Him will be allowed to continue to live here. There will be a cleansing in this nation and if we are not watching and waiting, we will suffer the consequences. It all comes down to one question: How much do YOU love God? Are you watching and waiting and preparing, or are you caught up in the world around you?

We know what is coming. We’ve let it happen as a nation and now we will suffer. As a nation, we’ve cared too much about our wealth and our ease and not enough about whether our Constitution was staying intact. It is time for the wheat and the tares to be separated and the tares to be burned. Only those who cared enough will survive. Only those who remember what Christ did for us, will live. Only those who are humble enough to submit themselves to the teachings of Christ, will live in this nation. I pray that we may all find the humility we need in order to accept God’s common sense ways of living and being.

The Six P’s and the Three S’s of Prepping