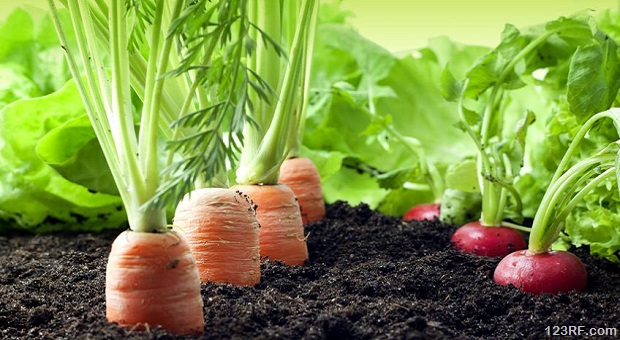 Starting a new fruit or vegetable garden can be an exciting time, and it can be difficult to know where exactly to begin. Even experienced gardeners can find themselves overwhelmed when trying to grow food in a completely new climate.

Which crops grow best? How long is the growing season? When is the last average frost date (assuming you aren’t living in a tropical zone)? These are the sorts of questions to start with.

Fortunately, the US Department of Agriculture (USDA) has a nationwide standard of splitting the country up into 11 basic hardiness zones based on the area’s coldest average temperatures in winter.

Their interactive USDA Hardiness Zone Map is therefore an excellent place to start.

How Do I know My Climate Zone?

Once you identify your region’s USDA climate zone, you can get a good idea of factors such as how long winters last, how cold it gets, the length of the growing season, and which food crops can and can’t thrive. 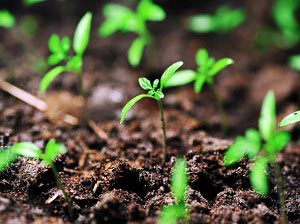 The USDA hardiness definitions and map does provide a great basic framework to get you started, but keep in mind that it does have its limitations.

Because hardiness is only measured by the coldest temperatures of the year, it doesn’t take other climate factors into account.

Some of these can include:

Both the high deserts of New Mexico and much of Connecticut, for example, are USDA Zone 6a, but their climates are still completely different. If you happen to live in the western United States, for example, and you’d like a more specific climate zone map, Sunset’s detailed climate zone map takes much more into account, helping you pinpoint your area’s overall growing conditions.

Before you get planting, you should also be aware of micro-climates, which are basically mini-climate zones created by features like bodies of water, parking lots or, more likely, the walls of your home. Taking advantage of micro-climates in your garden can help ensure that you’re plantings will thrive.

For more information on your region’s growing conditions, as well as help with common pests, soil amendments and other gardening stuff, consider visiting a local nursery, botanical garden or County Extension Office. 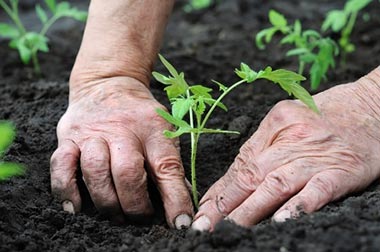 Each USDA climate zone has its own planting schedule, and has two basic growing seasons: warm and cool. The cool growing season, perfect for growing carrots, greens and radishes, takes place every spring and fall, and sometimes winter in the warmer zones. The warm growing season, featuring tomatoes, corn and squash, gets going in late spring and lasts through early fall. Growing seasons in the sub-tropics and the tropics work a little differently, as the growing season technically lasts all year. Their planting times are generally based around annual rainfall patterns.

Below is a basic overview of the 13 USDA plant hardiness zones. Note that you can extend your growing season by utilizing micro-climates and by offering protection from the cold with row covers or cold frames.

Zones 1-2
Located in Alaska, the northern continental US and high mountains, this zone is defined by long, cold winters and a very short growing season.

Zones 3-4
Located in the northernmost US states and cool mountain regions, these zones enjoy a slightly warmer and longer growing season with very cold winters.

Zones 5-6
Encompassing much of the continental US, these planting zones stretch from Washington and Oregon, down to New Mexico, and across the midwest to New England.

Zones 7-8
Defined by long, hot summers and mild winters, these zones cover much of the southern US, including the desert southwest and many southern states.

Zones 9-10
These sub-tropical to mild temperate growing zones cover much of the deep South, the Gulf coast, most of Florida and southern California. If protection is offered, the growing season can last throughout the year, though the occasional frost may still occur.

Zones 11-13
Found only in Hawaii and the US territory of Puerto Rico, these tropical growing zones feature a tropical climate and year-round growing season with planting times based around the wet and dry seasons.

Growing your own food is a fun, family-friendly hobby with tasty and nutritious rewards. Whether you’re a newbie trying out your first tomato plants, or a seasoned pro moving to a new state, understanding your garden’s climate zone is the first step towards planning and growing a successful, productive garden.

Shop smartly for seeds for your survival garden.

This article has been written by Jessica Wood for Survivopedia.

20 Early Spring Edibles: How And When To Grow Them

Top 6 Things To Be Aware Of Before Going Organic