Nuclear missiles are among the biggest concern surrounding a World War III, but is that fear warranted? The answer is a real bombshell.

The Lost Ways-Saving Our Forefathers Skills

Imagine growing tensions between America, China, and Russia had reached its peak. Most people envision a World War III scenario with nuclear EMP bombs being dropped from the sky and explosions big enough to put a Michael Bay film to shame, but why would some of the smartest countries in the world use nuclear weapons when they can take down a specific target from the inside?

Imagine our water supply being completely cut off, food not reaching our local grocers, and gas no longer being supplied to our cities. Getting help from a neighboring city or state would be helpful if they weren’t suffering the same fate. Famine, disease, and mass panic would plague the affected cities. Computers are in charge or routing goods, our electricity, our water supply and so much more. A simple computer hack could potentially devastate not only one city but thousands. People would eventually destroy themselves. 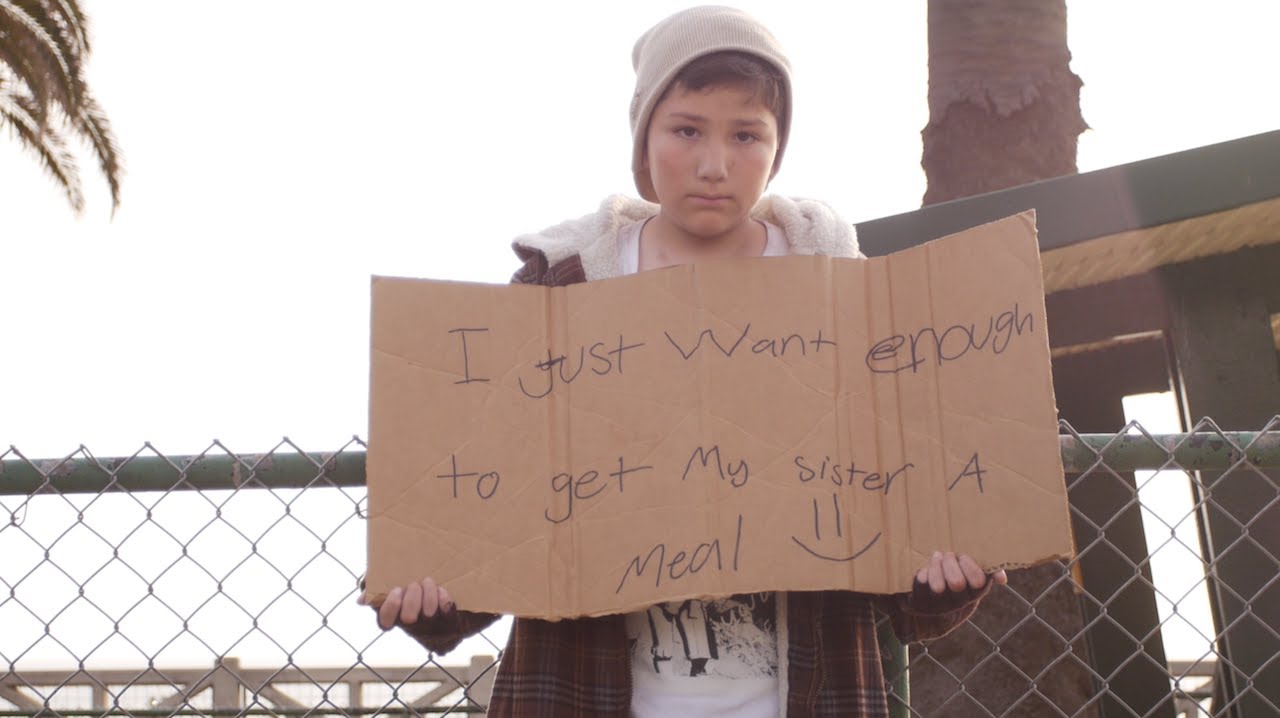 An episode of The Twilight Zone that aired in March 1960 highlighted the effects of paranoia surrounding a neighborhood losing power and automobiles unable to work effectively. However close that Twilight Zone episode is to an actual World War III scenario is debatable, but the devastation of such an attack would be clear. 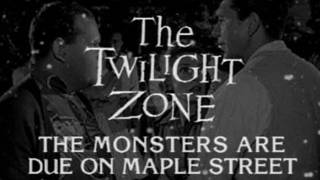 The threat of cyber warfare is very real and has the potential to take down an entire country with little to no military backing. It is much easier to find people already studying in the field of technology than it is to train a whole military. However, focusing efforts solely on cyber warfare isn’t a good option because there are many ways a World War III scenario can play out. There is no way to know if and when another World War will happen, but believing that we can stick together rather than destroy each other just may be the key to surviving such an event.

Are you prepared for an EMP attack?

Electromagnetic Pulse: One Day We Will Wake Up In An America Without Electricity And Society Will Totally Break Down