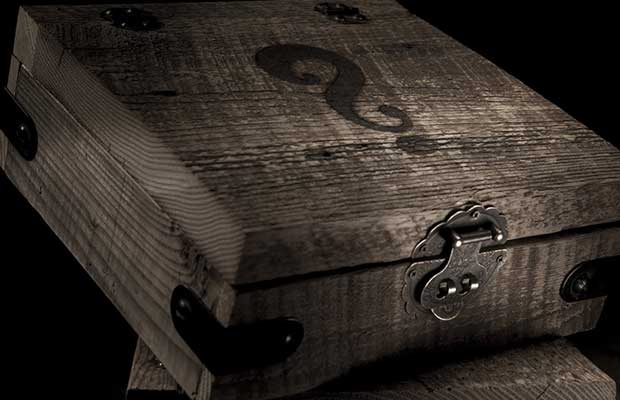 Occasionally I am honored with a request from someone writing an article on preparedness or survival,  asking for my opinion on a question they have. In the past, these requests have come from other bloggers who are just starting out or people creating infographics, even newspapers and magazines. The questions are all slightly different but a common theme has emerged over the years that seem to try to distil your odds of survival down to some reliance on one tool or one set of tools. 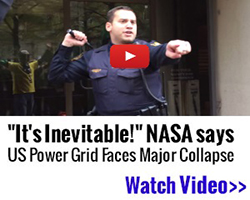 The question usually goes something like “How much gear do you need for survival? Not as a well-stocked prepper, but as a survivalist … what is too much /too little?” Another version is along the lines of “If you could only have one survival item, what would it be?”

I have seen this as the subject of countless articles on Prepper websites and forum posts over the years. To be perfectly frank, a couple of my posts have ventured into this territory slightly but I think with a different intent that I will get to in a minute. The point I felt like discussing today is this. If you are looking for a simple list of 5 things you need for survival, you might be going about getting prepared or even preparing for survival the wrong way and in the end that could be your downfall no matter what you have in your bug out bag.

What if you could only have one survival item?

Unless you are new to prepping, you have probably read many prepping articles. If that describes you, then I am sure you have seen these questions posed in lots of different ways too. I think it is far too easy to spout off with items like a knife, lighter, water bottle, tarp and duct tape. I completely agree that those would give you the ability to set something on fire, cut something and carry liquid. It could allow you to repair items or build a shelter. But those items alone do not guarantee survival. I would imagine that if you put some people in a survival situation with those five survival items, they would die just as quickly as if they had nothing. The interesting tangent is that other people with none of these items in their possession might live perfectly fine. The point is that those survival tools don’t have much to do with your survival and the dependence on a list of things that will save you isn’t where you should be focusing your effort. 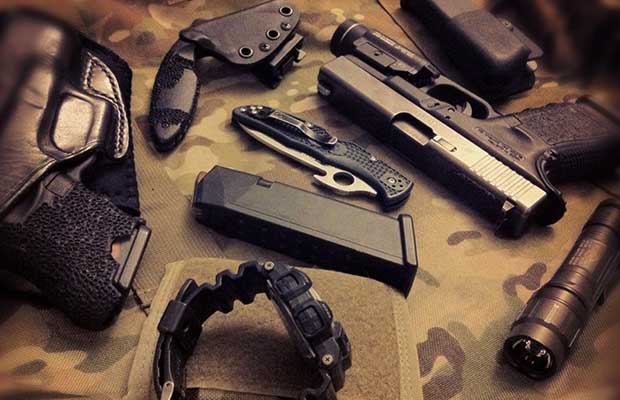 But you may say, “Well I know how to use all of those things to survive.” OK, great. What about something to eat? What about shelter, outside of something over your head? What about security? What if you are in a desert and there is no water? What if you lived in a rural area and there was a drought or a disease pandemic, or mobs of people looting? What if the lighter or the wood you are trying to light is wet? What if you are a month from home on foot? In the dead of winter? With three feet of snow on the ground? And an injured leg?

I guess you would use your knife to kill a bison if you could find it, skin it and make clothes out of the pelts while you are cooking hundreds of pounds of meat over the fire you lit with your fire plough, drinking bison juice out of the water pouch you fashioned from a bison stomach.

What do you really need to survive?

Without getting too hung up on labels, I think people who call themselves “survivalist” seem to think that the only survival scenario they will be faced with always involves being dropped on a deserted island or rugged forest somewhere. The vision is something like a Les Stroud or Bear Grylls TV episode but I don’t think that is anywhere near a probable reality. Can you survive? Maybe under the right conditions, but Survival isn’t just being able to build a fire. Just because you can make a shelter with a tarp, that doesn’t mean you will survive. You can whittle all the sharp sticks you want and build fires all day long with nothing more than some belly button lint and you could still die!

Preppers are the same way sometimes. We look for checklists of gear that we can get like Dave Canterbury’s 10 C’s of survival and think that once we have those in our possession, it’s smooth sailing from there. Those 10 things can work if you know how to use them and the circumstances you find yourself in allow you to use those items for survival in a way that will actually benefit you.

I am not saying that to survive you should have a 70 pound bug out bag with every prepping supply you can think of. There has to be a middle ground, a lot of luck and resourcefulness to scavenge what you can along the way. I don’t believe in any magical bag that will have everything you ever need in every situation to get through any crisis. I also don’t believe that all you need to survive is a knife, a tarp and a way to make fire.

To try to bring this back around to my first point. Gear all by itself won’t save you. I also don’t believe that skills all by themselves will guarantee survival either. We usually say “Skills over stuff” and that is true in many senses. On the other hand, stuff can really make your life easier and could allow you just as much survival with the right set of circumstances. One person could know how to make a fire bough to create fire. Another person could have lighters or a fire steel. Both could survive. It is only when we talk about what you have (when you actually need it), your personal resourcefulness and the nature or duration of the crisis that things differ.

The best I think we can try to do is prepare for a wide range of potential scenarios but acquiring gear and learning skills in and of themselves isn’t the only thing that will affect your chances of survival. You might have a warehouse of prepper gear but find yourself in another country on business when SHTF. Your stuff in that warehouse you call your basement might be worthless to you when you really need it.

You could also know how to make a fire with a couple of pieces of wood and your bare hands, but starve because there is no food. Even skills to some extent are just stuff too. Without the right ingredients to go along with that stuff your survival isn’t guaranteed.

Gear is good when it is practically applied in the right way, during the right situation. Skills can go with you everywhere but they usually need the same things. The right application and opportunity.

Prepping is much more mental exercise in my opinion than acquisition of things. Yes, acquiring gear is something I believe is valuable in some situations. I have purchased more than my fair share of “stuff” but I try to think through situations more so than acquire gear to deal with them. Prepping should be about options and redundancy of thought as well as tools. We should try to think of many ways to accomplish survival. Don’t just buy the top 5 survival items, stick them in a bag and expect to live. Think about living first. How can you use your environment to survive? How can you use what is around you? This could be gear, skills or bald-faced improvisation to get around a problem you have? Could an abandoned car offer survival opportunities? Yes for someone who is thinking outside the box. Duct tape anyone?

Don’t let your focus be limited by the one survival item theory. You are the only survival item you need. You just need to figure out all the ways you can use yourself.