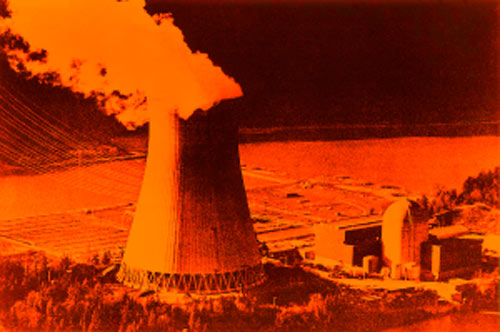 Over the years, the public’s perception of nuclear power has gone from being viewed as the most economical source of energy in the world, to being an existential threat to humanity. Most recently, the Fukushima disaster has provided the perfect example of how dangerous nuclear power really is. Despite the assurances of scientists and governments, it’s clear now that even in a developed nation, these facilities can melt down under the right conditions.

And when they do, the damage they can cause to civilization and the environment would rival the destructive capacity of a nuclear weapon, and perhaps even surpass it. The former Prime Minister of Japan recently admitted that if the Fukushima Power Plant had completely melted down (which it almost did), the government would have had to evacuate 50 million people, including the entire city of Tokyo.

And it’s frightening when you realize that there are so many ways to destroy these power plants. There are of course natural disasters that we have to worry about like earthquakes, tsunamis, and volcanoes, and unfortunately many of America’s power plants are incredibly old and decrepit, and may not withstand these threats. There is also the possibility that these facilities could be hacked or otherwise sabotaged, which the citizens of Belgium are unfortunately all too aware of after the recent terrorist attack in Brussels. And finally, there is the ever looming threat of an EMP knocking out dozens of our power plants en masse, and causing them to melt down.

So if you happen to live in the Eastern United States or Europe, where you’re most likely to be living downwind from one of these nuclear power plants, at this point you might be asking yourself about what you need to do to survive such a disaster.

Related:  Are You Prepared if SHTF?

In this scenario, bugging out is going to be your best bet, even more so than if you were dealing with a nuclear blast. Many of the same rules apply for surviving a nuclear meltdown and surviving a nuclear attack, but at least with the latter of those two, the radiation levels would significantly diminish after about 2 weeks. But nuclear power plants often contain radioactive materials with a half-life that lasts for decades or more.

In other words, hunkering down in your home is more feasible during a nuclear holocaust (depending many different circumstances of course) than it is if you’re downwind from a nuclear meltdown. You can’t really hunker down if there are going to be dangerous levels of radiation outside your home for a few years. And before you leave, pay close attention to weather alerts, which should be able to give you an idea of where the wind is going to take that radioactive cloud. Its direction could vary depending on what time of year it is, so make sure you have more than one bug out location in mind before any of this happens.

On the other hand, if you’re not in the direct path of the fallout, your home may receive much lower levels of radiation. In that case you can survive by staying, though it would still be a good idea to leave at some point since any amount of radiation can be harmful. If you must stay then it would be prudent to seal off all of your doors and windows, and perhaps try to build a kearny air pump, which will keep air circulating throughout your room while still keeping radioactive particles outside. 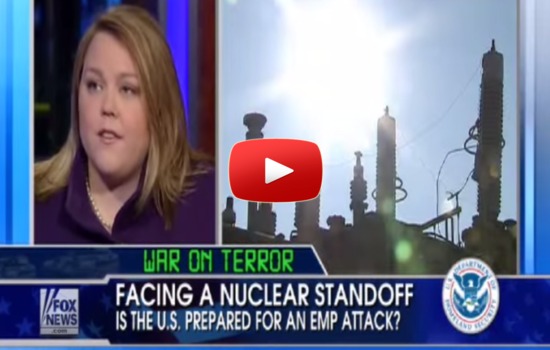 Regardless of whether you decide to stay or bug out, there are a few items you should strongly consider adding to your prepping supplies. Aside from the usual stuff like food, water, tools, weapons, and medical supplies, you’ll probably need the following:

You’ll find that everything on this list will also be useful for other scenarios like nuclear war and dirty bomb attacks. Truth be told there are countless ways that you or family could face a radioactive threat, but with the right mindset, gear, and supplies, you can survive even the worst nuclear disasters.

Sources of Tinder and Fire Craft in the Urban Environment

One thought on “Preparing For the Next Attack: How To Survive a Nuclear Meltdown”