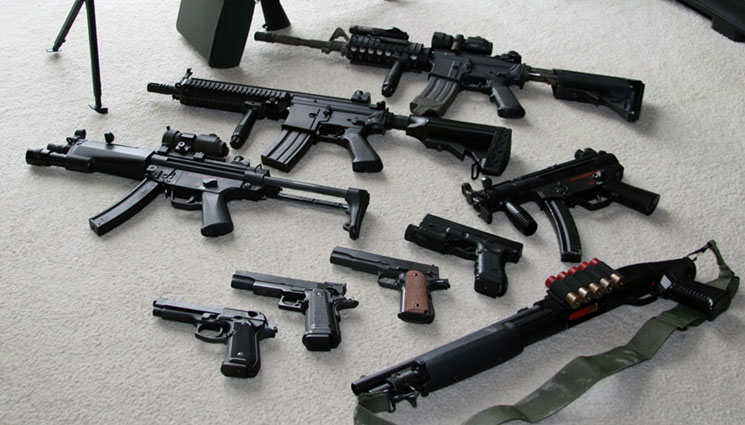 There are few things more likely to start a fight than the discussion of firearms and more specifically, what the best options for a defensive weapon are if you are just starting your emergency preparations. There are entire survival forums on this subject alone and if you want opinions, there are lots of places to find them. Similar to the conversation regarding Bugging Out Vs. Hunkering down, there are a lot of options, opinions and reasons why you should or should not do one or the other given by everyone.

Speaking of opinions, I have my own on the subject of the best weapon you can buy and I will share it now along my rationale for having said opinion and I welcome anyone to comment if you agree or if you disagree. One of the purposes of this site is to provide information and if we have to settle some of this in the comments, that’s fine by me.

To frame the case for my belief on this subject a little more clearly, I will throw out the disclaimer that when I make this recommendation I am speaking to people who do not have any other firearms currently. If you are realizing just now that you may need a firearm for home defense and are looking for the best weapon to purchase first, this post is intended for you.

For the person who has nothing, I am going to go out on a limb now and describe what I think the best weapon you can purchase “right now” for a lot of various factors. The factors for deciding this weapon are based upon current events and the political climate to no small degree.

To cut to the quick, I will say that if you don’t buy any other weapon, a 12 gauge shotgun is the absolute best option you have right now. I honestly believe that when all else is considered, it is the best gun for home defense. Let the cussing begin! Why do I say a shotgun and not a pistol or machete or AR or AK? I’m glad you asked!

A 12 gauge shotgun is about the cheapest gun you can buy when you consider that most handguns now are selling for over $500 unless you buy a .380 concealed carry. Can you spend $3500 on a fancy shotgun that will be a collector’s piece? Of course you can but that isn’t what I am talking about. If you have a ton of money you would obviously not stop here, but for the average person trying to make wise decisions with their finances, a shotgun is practical and affordable for most of you out there.

Cleaning supplies are an important consideration for SHTF.

When people start looking for a defensive or tactical shotgun the focus turns to 2 main models, Remington and Mossberg. The Remington 870 is a legend and is the standard issue shotgun for a lot of police departments and armed forces. That alone drives the cost up. Adding all sorts of cool hardware like Picatinny rails, fore grips and pistol grips run the cost up too. You don’t need all of that stuff. Not now anyway. You need something to protect your family and the nice Benelli semi-auto isn’t called for here either.

I recommend buying a used shotgun that you don’t pay more than $300 for. Go to your local gun show and you will find lots of options. If you are looking in the right place you can get a new Mossberg for less than $200 but with each passing day that gets harder and harder. Is the Mossberg any good? Yes they are. Is it better and more reliable than a Remington 870? I don’t know. Here is what I do know though and that is if you do not have anything, you will wish you had something, even an old Mossberg when the Zombies or bad guys start coming in the front door.

If you are curious, there are lots of reviews on YouTube comparing the two and you can make your own mind up. There is an entire review comparing the Mossberg 590A, the Remington 870 and the Winchester 1300 defender by Nutnfancy that I highly recommend for its thoroughness. Either one is going to work just fine for you and you might find another model entirely. The brand isn’t the point so much as the type of weapon.

This is an easier one to deal with. Unless you have been living underground in your own doomsday bunker, you know that guns and ammo are flying off the shelves. If you were waiting to purchase an AR, you will have a while to wait if you are lucky. If you aren’t lucky, you might be SOL on the AR front. Shotguns however do not have the attention of the gun grabbers yet and they are still available. This availability results in cheaper prices as mentioned above. You can still go into your local sporting goods store an easily find a shotgun. You can’t say the same for an AR.

Shotguns or long guns generally don’t have the ridiculous licensing requirements that purchasing a handgun does. After a quick call and some paperwork, (provided you have a clean background) you can walk out with your very own 12 gauge piece of mind to add to your security preparations. You can go on your lunch hour and bring a brand new present home to your spouse after work. It’s better than flowers!

Just a quick check online finds plenty of ammo for the 12 gauge. You can’t say that for most common pistol calibers especially with the DHS purchasing 1.6 billion rounds for their own use. Another plus is there is a pretty wide variety of ammunition you can use in most shotguns. Most shotguns accept either 2 ¾ inch or 3 inch shells. Some, like my particular Mossberg model accept both. You then have Buckshot which is the most deadly, Slug, steel shot, bird shot, turkey or varmint loads and target loads. So many choices, so little time! You can easily buy a few boxes and have plenty of security for most any scenario. Now, in a total grid-down, end of the world apocalypse you will wish you have millions of rounds stored up, but we have to start somewhere. I like to buy a box of each caliber that I have (when I can) whenever I go to a sporting goods store and keep it locked away.

A 12 gauge shotgun is one of the most versatile weapons you can have if the SHTF. You can of course use this as your defensive weapon and you can hunt small and even large game with it. A 12 gauge with bird shot is good for most small critters or birds but you want to be careful you don’t blow them to pieces.  Throw some buckshot in there and you can go after the lone doe after all of the other deer are gone. A .22 is similarly good at plinking and shooting small game, but I wouldn’t want to face down a gang of intruders with a .22.

Read more : 6 Calibers That Fly Under The Prepper Radar

One good thing about shotguns from the perspective of someone defending their home is that you don’t have to be as accurate as you do with a handgun. A shotgun has a nice blast pattern that will hit anyone in the general direction down range to a certain extent. The flip side is that a shotgun is not generally relied on for its accuracy or range. This is a close quarters type of defensive weapon so you won’t be picking off the bad guys at 100 yards with this. When the Mutant Zombie Motorcycle gang rolls into your town, they will need to get a little closer before you can take them out, but that is for a different post. Another consideration since we are discussing accuracy is that you have to practice common sense. If someone is in your house and you shoot a shotgun, those rounds will go through Sheetrock walls and could hit someone on the other side. This is no different from just about any other type of common round though.

A good shotgun is pretty simple; point and shoot. In some cases, the racking part to get another round into the chamber takes a little practice. You want to make sure you don’t eject the good shell you had in the chamber so it isn’t perfect, but with practice this can be minimized. Most people will recommend a 20 gauge for a woman because they kick less but I guarantee you that your wife won’t mind the kick at all if someone is coming after her and she is forced to fire. A shotgun is easily handled by a woman and has less moving pieces to remember when you are stressed. That goes for guys too. Just the simple act of racking the shotgun and the unmistakable sound that causes may prevent you from having to use it in the first place.

So for all of those reasons, the 12 gauge is my hands down favorite for your first defensive weapon for the home. If you have more money, there is a few other items I would recommend for your survival batter of arms, but I will save that for later too. 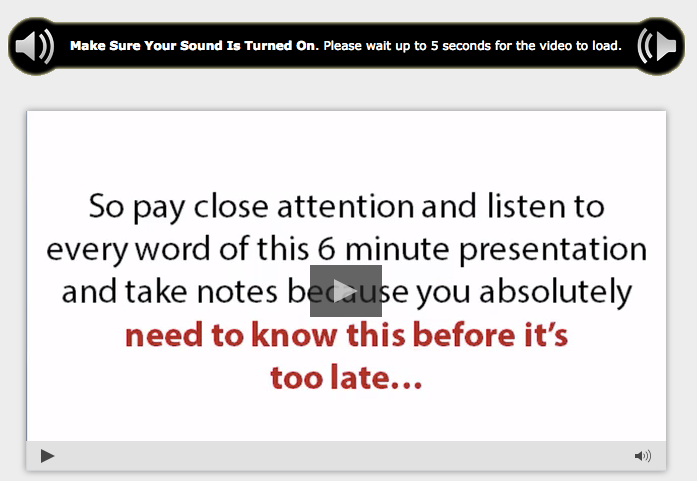 Please let me know if you have any thoughts on the best weapon for the person who has nothing.

Copyright Information This information has been made available by The Prepper Journal. Content on this site (unless the work of a third-party) may be shared freely in digital form, in part or whole, for non-commercial use with a link back to this site crediting the author. All links in articles must remain intact as originally posted in order to be republished.