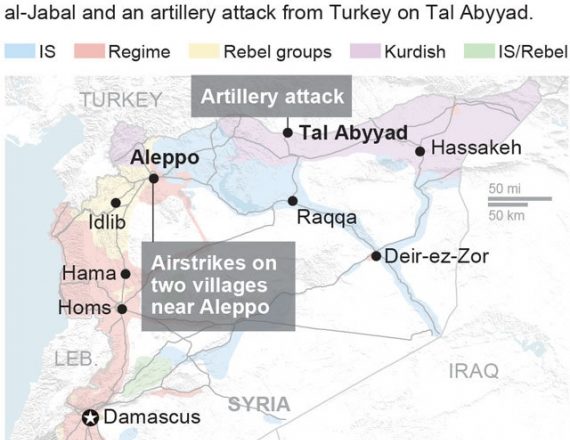 Russia on Monday warned the United States that it will start responding to cease-fire violations in Syria unilaterally starting Tuesday if the U.S. refuses to coordinate rules of engagement against the violators.

The Russian military have accused the U.S. of dragging its feet on responding to Moscow’s proposals on joint monitoring of a Syria cease-fire. A top Russian general said on the weekend that further delays are leading to civilian casualties, like in Aleppo where 67 civilians reportedly have been killed by militant fire since the truce started.

Lt. Gen. Sergei Rudskoi of the Russian General Staff said in a statement on Monday that Russia will have to use force unilaterally that because the U.S., in talks with Russia last week, had refused to coordinate a joint response.

“The American side was not ready for this particular discussion and for the approval of the agreement,” the statement quoted him as saying.

The cease-fire that began on Feb. 27, brokered by Russia and the U.S., has helped significantly reduce hostilities. The Islamic State of Iraq and Syria (ISIS) and the al Qaeda-linked Nusra Front have been excluded from the truce.

Related:  How to Survive a Russian Invasion of the United States

Russian President Vladimir Putin last week recalled some of Russian warplanes from Syria, but said the action against ISIS and the Nusra Front would continue. The U.S. military has also continued its fight against those designated terrorist groups under the auspices of the truce.

Both sides have complained continually of cease-fire violations since the day it took effect, with moderate opposition groups claiming the Assad regime has continued attacking them, also.

But in spite of these regular challenges, the truce has largely held and ushered in the first real hopes of an eventual end to the war in five years. The conflict has left more than 270,000 people dead, and forced millions of Syrians to flee their homes, fueling the largest exodus of refugees since World War II. 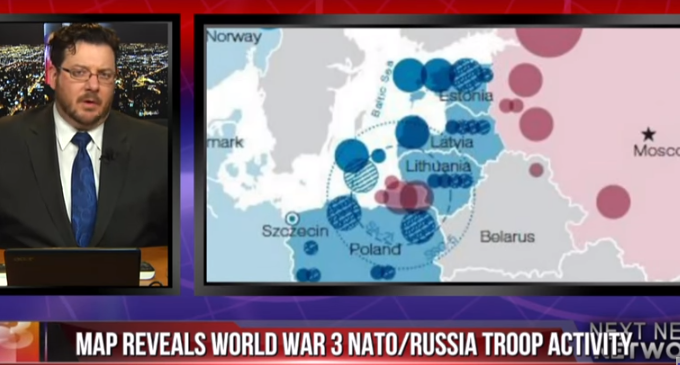