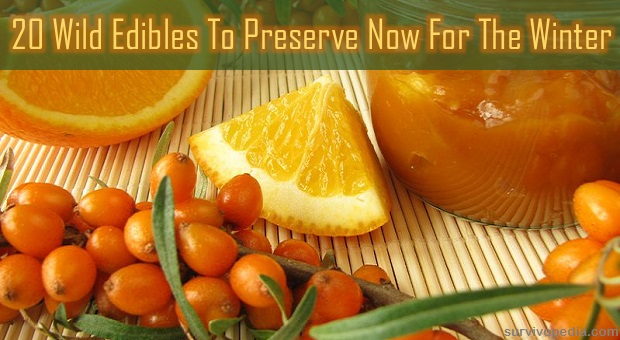 Antibiotic drug use has spawned a host of devastating side effects, including the rise of unstoppable ‘superbugs’ and even an increased incidence of cancer. The answer of the medical establishment has been to create harsher antibiotics, which in turn have led to the creation of even more superbugs. Clearly it’s time for a different way to deal with troublesome microbes, and research is showing that honey fits the bill.

Scientists have had in the back of their minds the knowledge that honey is antimicrobial for many years, but there was no reason to get excited about it during the heyday of antibiotics. With the rise of MRSA (Methicillin-resistant Staphylococcus aureus), their knowledge took on new significance because MRSA was one of the first bacterium to develop resistance to many of the antibiotic drugs people had relied on for many years, including penicillin.

MRSA became the poster child for antibiotic resistance, but it’s important to note that antibiotic resistance does not imply that a microbe is more virulent than other strains. It simply means that microbe has become more difficult to treat with standard types of antibiotics, and thus is more dangerous to humans.

Honey to the Rescue

A study done in Dallas and published in 2014 documented the fact that honey could be a solution to the continuing problem of microbial resistance. That finding publicly expanded the healing role of honey, and honey is now ready to take on the fighting of infections.

“The unique property of honey lies in its ability to fight infection on multiple levels, making it more difficult for bacteria to develop resistance,” said lead researcher Susan M. Meschwitz Ph.D. Findings from her study were presented at the National Meeting of the American Chemical Society, the world’s best known scientific society.

The effectiveness of honey is the result of the numerous components available within the healing substance, as Dr. Meschwitz noted. In its arsenal are hydrogen peroxide, osmotic effect, high natural sugar concentration, and high polyphenol content. Each of these components can actively kill pathogens. The osmotic effect resulting from the high sugar concentration in honey draws water from bacterial cells, thus killing them by dehydration.

The lead author also noted that other researchers have found that honey can inhibit the formation of biofilms, gooey coatings that bacteria and other microorganisms develop as protection. In addition, honey may disrupt quorum sensing, which is coordinated gene expression among microbes. In some bacteria, these lines of communication control the release of toxins, which affect the ability of microbes to cause disease.

Another feature of honey is that unlike conventional antibiotics, it does not target the growth of microbes and therefore does not result in them building resistance.

Since the Dallas study, other research teams have added to the knowledge pool. One team in Saudi Arabia investigated the efficacy of honey in the management of non-healing diabetic foot ulcers, and its affect on amputation rates. A total of 172 patients with chronic complicated diabetic food disease participated.

After being treated with honey, most wounds were healed within 7 to 35 days. Only two patients required full amputation, and three lost only their big toe. This was a significant decrease from the usual outcomes.

Another team in Switzerland studied several honeys compared with a variety of products and two grades of Manuka honey, a variety thought to be especially active against microbes. All the honeys tested showed the ability to inhibit oral bacteria, though through different pathways. The most effective was the higher grade of Manuka honey, as expected.

Lastly (but not really), study authors in Canada documented that honey shows a desirable broad spectrum activity against Gram-positive and negative bacteria, though the cellular targets of its action are not yet fully known.

Their study compared changes in E. coli induced by honey to that of ampicillin, a common antibiotic drug. Results indicated that the all honeys tested were as effective as the antibiotic drug in creating cytotoxicity in the pathogen. Both honey and ampicillin induced similar structural changes to its cell wall integrity, an action critical for ending cell growth and survival.

All Honeys are NOT Created Equal

Honey is known to have an impact on at least 80 different pathogens that can infect the human body, and many of these have become resistant to antibiotic drugs. So if you choose to use honey as your healer, get the finest honey you can find.

Processed honey from the supermarket is virtually useless in healing microbial infections. Fresh honey straight from the hive is what it takes. Manuka is honey made from nectar collected by bees from Manuka tree in New Zealand. It contains compounds not found in other honeys, and may well be the best for healing. However, many of the results obtained in the research above came from simple fresh (unprocessed) honey that is readily available.

Think about the many treasures bees have provided for humans throughout the ages. If you have even a small space, start a bee hive and produce your own medicines. In the doing of that you can help to keep our very good friends with us.