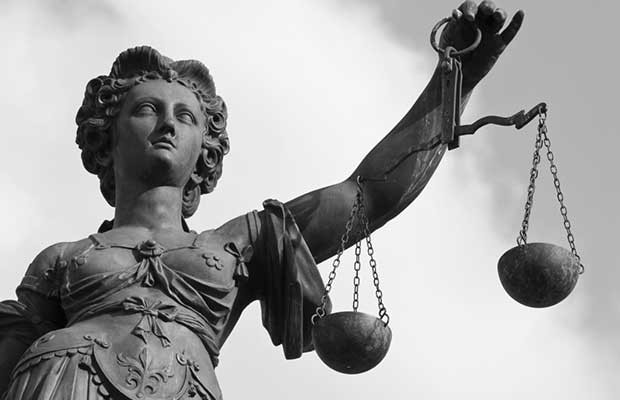 As editor for the Prepper Journal, I think it’s fair to say that I might think of Doomsday more than a lot of people. I think all preppers do to varying degrees. I try to imagine a world on the other side of collapse; a future that is soaked in chaos and anarchy, of people on the edge of survival. I think about these things not because I am a deviant psychopath bent on seeing the world burn while I assume some throne atop the wreckage of civilization; I think about the worst our society can become so I am hopefully able to plan in some way for contingencies like this. I figure if I plan for the absolute worst case scenario I will have at least spent some brain-power now trying to figure out solutions to the challenges in my imagination. If nothing happens, that is perfectly fine but I don’t want to be shell-shocked and unable to act if something horrible really does happen. In reality, that may be what happens regardless, but I do consider mental practice a worthwhile exercise.

We talk about combating violence with violence on this blog a lot, but usually from the standpoint of protecting yourself, your home or your loved ones and that is a very real and tangible possibility even now. If you add some SHTF event on top of the regular evil in the world, I believe violence will become extremely more prevalent. We in the U.S. have been largely insulated from violence and war inside our borders anyway for a very long time. Strangely enough, the rest of the world has not. I believe it only takes the right scenario or chain of events for our nation to see tanks rolling down our streets, massive protests with hundreds injured or even killed in the name of ‘restoring order’, martial law, and many thousands arrested for dissent. I also think it is possible for the right trigger event to completely destroy all semblance of society and with it our understanding of law and order. When there are no rules anymore, what do you do?

When there is no more Rule of Law

As preppers we prepare for disasters and unplanned events of all shapes and sizes. I like to believe that the actions I take to be more prepared can be used for millions of different scenarios and enhance the lives of my family even if there are never any disasters. Just the other week, I was fortunate enough to put out a small fire in our home with one of the fire-extinguishers I had purchased expressly because I was thinking about living without the benefit of the fire department. This simple prep we made was able to potentially save our home from burning down. In this case, that small act of preparing for fire actually made me prepared to act in a way that protected my family for a situation I had planned for. Go Figure!

We plan for losing the ability to purchase healthy food, losing access to water, health care and yes for bad guys coming down our street to loot or destroy, but eventually the fires will die down and we will have to restore our own semblance of society. In a worst case scenario, there will likely be no police force. We call this WROL (Without Rule of Law) You won’t have courts, lawyers, probation officers or detention centers paid for and run by taxpayer dollars. What happens when these legal process systems we have relied on to deal with the criminals among us are gone?

At some point in the bleakest future we can imagine, maintaining the rule of law might be our responsibility. Your community might be the police force, the judge and in some cases, the executioner. Instead of protesting police, you may find yourself along with your neighbors in the role of dealing with the bad guys. 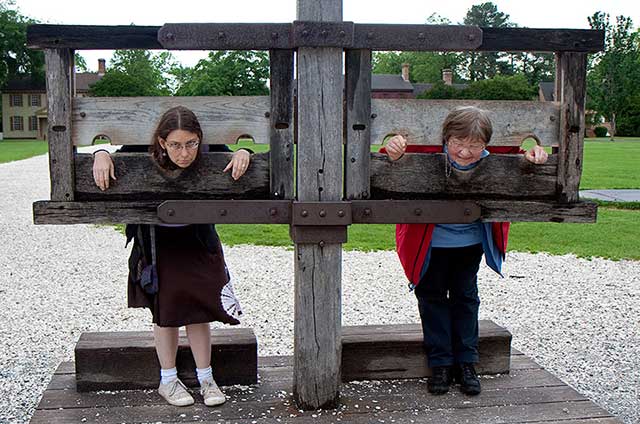 Crime and punishment when the grid goes down

We are a nation of laws and regardless of what you think about the particular laws, civil society needs rules to live by. To enforce the laws we have consequences and those are all sloppily handled by our local governments in various fashion. If you ask me there are entirely too many laws on the books now, but that’s an argument for another day. I do agree that some laws/rules are needed to keep everyone responsible or to hold people responsible for their actions. These will be no less important in a SHTF scenario, but your problem could be codifying the laws your community agrees on and identifying some process for carrying out justice when everything has gone to hell.

In this case I am referring to communities of people. When a group of people are together and relying on each other for mutual support, they will need to answer some questions if they want to formalize a process. Lone Individuals who are on their own will be ruled only by their own individual morals and ethics I think in a SHTF scenario. If you are living out on your remote piece of land and someone comes into your house at night, or is caught stealing some livestock, you will be left to your own devices I think in dealing with them.

In a community and maybe even in large families you will have to deal with consensus and agreement more so I believe unless you plan on running things like the Governor of Woodberry. In order for communities to get along, the rules will either need to be agreed upon or enforced under penalty of threat of violence. For the sake of this article, let’s assume your neighborhood has formed a small survival community, the worst of whatever disaster has passed and now you are trying to rebuild your own society piece by piece. This is TEOTWAWKI here, not some regional disaster that you would eventually recover from. 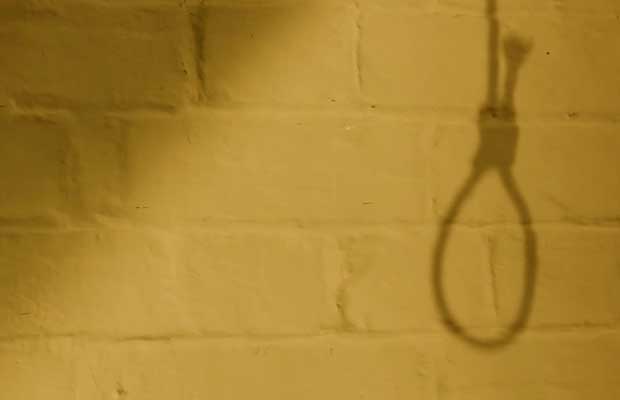 What could you possibly have to consider when it comes to the rules and laws of the community?

Who decides what the rules/laws are? – In a survival community, I don’t see anyone electing a single leader, but that could happen. There should be some form of leadership and this can be made up of several adults chosen by the group. The community should identify what rights this leadership has and the extents of any power provided to the leadership. No point in giving someone control over the community who will be a dictator.

What are your rules/laws? – This might sound easy at first, but over time it could become more complex without clear wisdom. I think it might make sense to deal with offenses against people first such as theft, injury or murder. These crimes may have clear-cut victims but for the sake of your conscious, a method of determining beyond a shadow of a doubt; the guilt or innocence of someone is key. You could start with the Bible and use elements of Levitical law, but that will set you up for harsh penalties that may not always seem fair. Do you really want to cut off someone’s hands for stealing? What if the person who stole was a child?

How are the rules shared with the survival community? – If you make a law/rule for your community you will have to ensure that everyone knows about the rules. You can’t simply say, the penalty for dumping poop near the stream is death and start killing people if they didn’t know the rules. Publish the rules in a common place and have a meeting with the community to go over all of the laws and give them a chance to offer feedback or ask questions.

How do you come up with penalties? – You can assume you won’t have access to a prison to incarcerate anyone as punishment for their crimes. Even if you did, you would have to spend resources feeding and taking care of the person. Punishment should be swift and effective so that the community isn’t burdened by the person who committed the crime. Could you make them spend the day in the stocks like they did as recently as the revolutionary war? For the penalty or punishment, this should be agreed well in advance so the rules come with penalties that are publicly known ahead of time by all members of the committee. Outsiders, if they are let in should be notified of the community rules immediately. Another reason to keep them simple.

Who will establish guilt or innocence? – I think an impartial party or group of people should be responsible for deciding guilt or innocence when it comes to punishment. This could be as simple as three people from the community who each get a vote after hearing the evidence. The people chosen could be different for each “Trial” to keep things fair.

How is punishment carried out? – I don’t think the people who decided the laws or a person’s guilt or innocence should be responsible for punishment. In the case of the death penalty, who will be the executioner? Who will slide the hangman’s noose around their fellow community member’s neck? This is not a job for a sick or vindictive individual. It should weigh heavily on anyone responsible with carrying out death in the name of justice.

As many problems as I have with the justice system in our country, I am not excited about the prospect of potentially being responsible for dispensing justice in my community. Again, this is an extremely bleak vision of a future that I don’t believe anyone wants, but topics like this do interest me with the potentials they highlight.

What about you? Have you thought about community rules and laws after a SHTF event?
If you found this article useful, please Vote for The Prepper Journal as a top prepper web site.