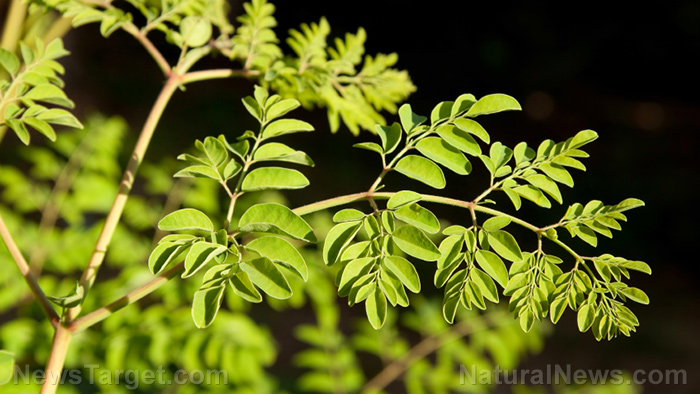 Think of survival food and what initially comes to mind is a stockpile of canned goods, tasteless military biscuits, and powdered drink mixes. But imagine a situation where you can still have fresh food even in the event of a collapse? The idea may sound luxurious in a critical situation, but it is actually not entirely impossible. Many  perennial plants are either edible, medicinal, or both, and having these plants around in an emergency situation can ensure your survival. Here are seven edible perennials as recommended by OfftheGridNews.com.

Reserving even a small patch of land or a tiny corner of your garden for these plants is definitely worth it. As they are perennials, these plants are also relatively easy to maintain, and last for quite a long time — definitely more than two years, but most likely even more than that. With these plants around, you’ll have a living, breathing stockpile of fresh food, which only means that you do not have to worry so much about your nutrition in the event of a survival situation.