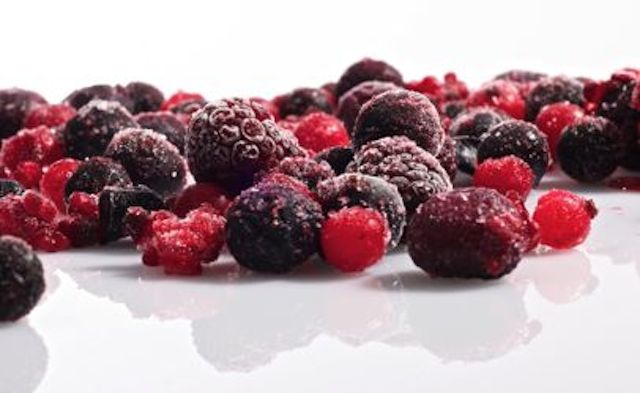 Food exported to many parts of the world is big business in China.

But just how safe are these products that end up on our dinner plates?

Many businesses and restaurants in the Western world use ingredients sourced from China, of course they are cheaper.

Here is just another recent example of tainted food from China: frozen berries from China have been linked to a hepatitis A outbreak in Australia.

Nine people have become ill with with hepatitis A after eating Nannas frozen mixed berries.

It is thought poor hygiene amongst Chinese workers, along with contaminated water supplies are responsible for the highly contagious outbreak.

Dr Finn Romanes from Victoria’s Department of Health and Human Services confirmed the contamination had been traced back to China. 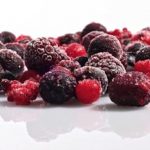 “The particular risk that we’ve identified here is that a country that has endemic hepatitis A, that is China, has been involved with packing these berries, sourced from both Chile and China,” Dr Romanes said, according to ABC.

“Clearly there’s strong evidence that there may have been a contamination during the packing process as they are fully sealed and then transported to Australia.”

The frozen berries, repackaged and distributed by Patties Foods in Bairnsdale, East Victoria, include strawberries, raspberries, and blackberries from China, and blueberries from Chile. They were mainly distributed to Woolworths, Coles and IGA supermarkets in Australia.

The berries had reportedly been handled at the same facility in China’s Shandong province.

Patties Foods are concerned, and have sugested they intend to cut ties with the Chinese supplier.

Hepatitis A is highly contagious and spreads via the “fecal-oral route” and symptoms include dark urine, jaundice, tiredness diarrhea and stomach cramps. is a communicable disease that spreads via the “fecal-oral route.” Symptoms of Hepatitis A infection may include fatigue, diarrhea, stomach cramps, dark urine and jaundice. It can take up to two weeks after exposure to Hep A for the symptoms to appear.

Hepatitis A outbreaks around the globe are commonly linked to the intake of frozen berries.

So what happens in your country? It would be wise to become informed before you go for the cheapest products Made in China.

If you are not sure Google to find out!

Foods tested by Al Jazeera in this video below proved to be highly toxic, containing formaldehyde, used to embalm dead bodies, and borax, used to bleach food.

A small amount or pure Borax is enough to kill a toddler.

Skills to Learn for First Aid in a World Gone Mad

What is Your Self Quarantine Plan?