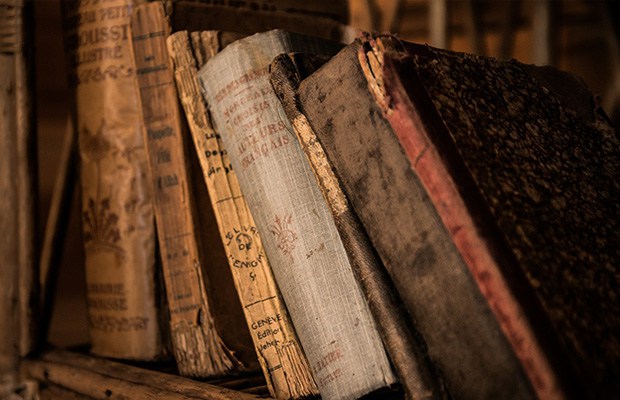 When it comes to disaster preparation, I like to separate preppers into two distinct groups, with overlaps of course. The short-term prepper is what most people will identify as a prepper because they have stored water, food, and other necessities so that they can survive on their provisions for up to a year. They can essentially survive any disaster the befalls them.

If you read just one book after the apocalypse…

There is a book that has more magic in it than the entire Harry Potter series; it contains more than five thousand years of accumulated knowledge condensed into about 600 pages; and with it you could be able to instantly build a society that could be technologically about a century away from nuclear power.

It is a math book. The version I have is Progressive High School Algebra by Walter W. Hart. It was published in 1940 by The Copp Clark Company Limited. Although any 1940s to 1960s high school math textbook will do, providing it is comprehensive. The newer textbooks are not what you want because they are designed so that most people really can’t do math so that governments and corporations can take advantage of them. There are other books valuable to possess, but this is the one upon which all others can be recreated in time. This is something that trolling through used book stores would produce. 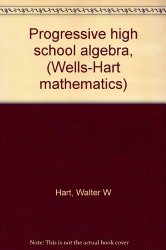 The Near Earth Object (NEO) Program at NASA is mapping the objects that miss us so that their orbits can be calculated to determine if there is a potential for impact on a future pass. It has no way of knowing if a previously undiscovered asteroid is on a collision course with Earth.

If an asteroid was on a direct path to crash into the Earth today, then the chances are that if it was coming from the direction opposite the sun we would have about eight hours of warning that it was going to hit. If it was coming from the direction of the sun, then we would only become aware of it once it had breached our atmosphere. Contrary to movie mythology there will not likely be months or years of forewarning to permit any kind of intervention.

If that asteroid had sufficient mass to be a human extinction event then it would likely unfold like this: initially there would be a large number casualties, however, by then end of the first year the population of the Earth would be reduced to less than 1% of what it is now – approximately 7 million people scattered across the globe in various pockets. Possibly more, possibly less. Twenty five years later the population could be reduced to thousands. 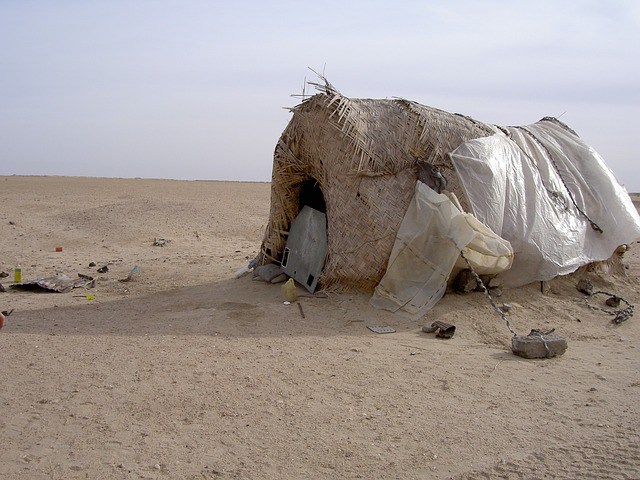 For those who are living traditional lifestyles, such as some aboriginal peoples, life will not change that much and their primitive societies have the greatest chance of succeeding. The more modern the lifestyle, the greater the difficulties the survivors will encounter due to crumbling infrastructure and toxic environments.

Most survivors will instantly become nomads. They will have to learn all the skills that would normally be known among a village of bronze age peasants living in mud huts because within a short period of time re-establishing agricultural settlements will be sometimes possible. This could reasonably happen in the first years or decade. From there villages and towns can be built.

As soon as the internet is gone, so will all the knowledge it contains. In a post-apocalyptic world some would hoard and save paper based books, but for the most part they will be subject to significant loss simply from the elements, or from being used as fuel by people preferring immediate relief over any long-term goals. In reality, most pre-apocalypse knowledge will be completely gone within three generations where it will have formed parts of oral traditions becoming myths. Everything will have to be relearned.

But it doesn’t have to be that way. The Book says: “Algebra furnishes the language and principle tools of mathematics.” By this they also mean it provides the mathematical approach to problem solving. It gives a logical basis upon which to build a society. This is to start.

In The Book, there are twenty-one chapters with exercises at the end of each, followed by three tables, then the answers to the exercises. The first twelve chapters could be described as all about calculating. These chapters cover equations, fractions, factoring, pretty much everything necessary to erect buildings and engage in commerce. 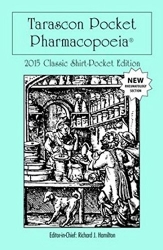 Then comes trigonometry which is the study of angles and triangles. It is the foundation of surveying, and from which trigonometric functions provide the components of astronomy, music, engineering at the least.

This is followed by another six chapters of more difficult calculating before finishing with logarithms, and more difficult exercises. These last chapters are not much use in the day-to-day lives of a primitive urban society, but it is basis upon which the sciences can be rediscovered relatively quickly.

It isn’t important so much to be able to understand everything that is in The Book, as much as it is to simply possess it. Eventually someone will come along for whom everything in The Book is their primary mental language, and not only can they understand it but the can explain it to others of like and unlike minds. They will even be able to build a slide rule.

There are other books that could complement The Book, and again they are older books likely found in old book stores. A copy of The Theory of Machines gets you steam engines and a railroad if you want it. A late 1930s pharmacopia is more geared towards creating apothecary medicines from natural ingredients, and a companion chemistry book gives you instant kaboom amongst other things.

Having all of those books as a starter set pretty much will guarantee superiority to every other society around them. Just in case you want to start an evil empire.

Editor’s Note: This post is another entry in the Prepper Writing Contest from Robert Boivin. Resources for learning skills that you might not currently posses come in many forms, but books seem to make the most sense to me. As preppers, I believe you should have some hard copy books for situations where current information sources are not available. There are so many different categories of information you could store, but Robert proposes one book as the most important book that preppers need to consider.
Have a prepper article you want to share with the world? Enter the Prepper Writing Contest for a chance to win cash to buy your own Prepping Supplies!

The 3 Ways Doomsday Preppers Will Die