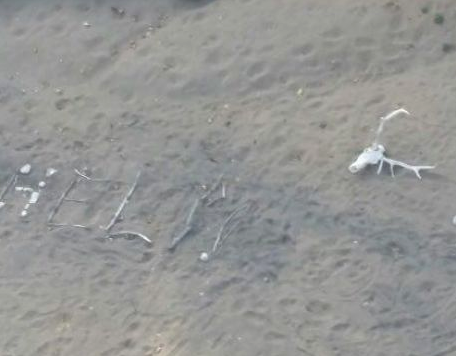 Running out of gas. Lost on a remote back road. No cellphone signal, unreliable GPS. Maybe an accident.

It could happen to anyone, but not everyone would handle this desperate situation as well as this 72 year old woman managed to do.

Indeed, her resourcefulness and determination in keeping herself alive, along with her dog, after being “lost, with no gas and no cellphone reception” for 9 days in the remote Arizona wilderness is down right incredible.

A 72-year-old woman and her dog survived in the Gila County wilderness for nine days before being rescued by the Arizona Department of Public Safety on Saturday.

Ann Rodgers and her dog survived by drinking creek water and eating berries and plants, according to reports by law-enforcement officials. A weeklong multiagency search ended with a helicopter crew rounding a bend in a canyon to find her waving at them from below.

Rodgers had done her best to guide searchers: She had spelled out “HELP” in sticks and rocks on a canyon floor, hoping to gain attention.

According to the report, Ann Rodgers was running low and got lost while exiting for a fuel station, and then got stranded for more than a week in the vast national forest area between Phoenix and Show Low, Arizona.

On April 9, 2016, at approximately 5:45 p.m. Ann Charon Rodgers, 72 years old, was located in the Canyon Creek Area. The Arizona Department of Public Safety Helicopter was able to get assistance to her and transport her to a local Hospital to be evaluated. 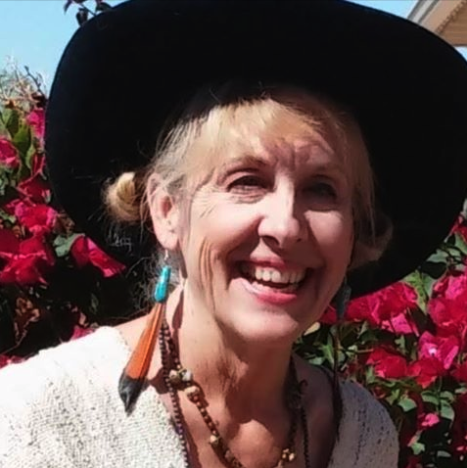 Though the search rescue team worked diligently to find her, it took them a week, and everyday in the harsh wilderness made the challenge for Rodgers that much more difficult.

She found water, and made fire for warm and to attract attention from search crews. She left signs, like the word “Help” spelled out in sticks; she attempted, in vain, to find a ranch she saw, and she attempted to find a spot with a working cell phone signal.

But most importantly, she continued on, in spite of these setbacks.

How did she do it? She had taken a survival training course, and had cultivated skills. As the AP reported:

An Arizona woman lost in the wilderness for nine days says she became desperate but stayed alive because of her survival skills.

She says she survived on plants, pond water and at one point, a turtle. Rodgers says she took a survival course and studied techniques for years.

But this wasn’t just theoretical, it was real world survival, making do with the environment around you when there is no one else to turn to.

And this woman made it; hopefully you can, too, if and when the situation arises.

Of course, it also offers us some lessons for being prepared for anything.