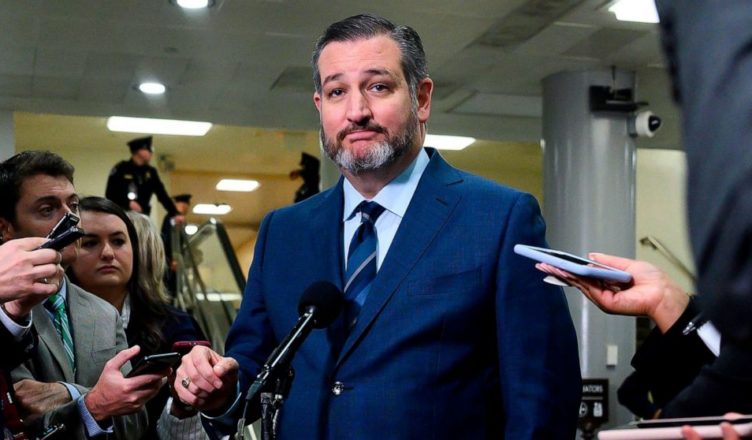 U.S. Sen. Ted Cruz of Texas and U.S. Rep. Paul Gosar of Arizona said Sunday they are putting themselves into self-quarantines after revealing they interacted with a person who tested positive for the coronavirus during a recent conservative event.

Cruz released a statement Sunday evening on Twitter saying that he is not experiencing any symptoms. He says in the statement that medical authorities have told him the chance of getting the virus is low because his interaction with the infected person was very brief.

“Nevertheless, out of an abundance of caution, and because of how frequently I interact with my constituents as part of my job and to give everyone peace of mind, I have decided to remain at my home in Texas this week, until a full 14 days have passed since the CPAC interaction,” Cruz says in the statement.

USA Today reports that Gosar says he shook hands several times with the infected individual and that he was with him an extended period of time. Gosar and three members of his staff are self-quarantining, USA Today reports.

Congressman Paul Gosar of Arizona (R) is self-quarantining along with three of his senior staff.

The Conservative Political Action Conference was held from Feb. 26 to 29 in National Harbor, Maryland. President Trump gave a speech at the event. According to nj.com, the infected person is a 55-year-old male from Englewood, N.J.

CPAC officials say the man had no interaction with Trump, nj.com reports.

Two Democratic legislators tell NBC that Congress is considering recessing for two weeks because of the spreading virus. So far there have been no changes on the congressional schedule.

“Members are very nervous,” a senior Democratic leadership aide tells NBC News. “There’s a lot of concern that members could bring it home.”

6 people have now died from coronavirus disease in Washington state

What is Your Self Quarantine Plan?