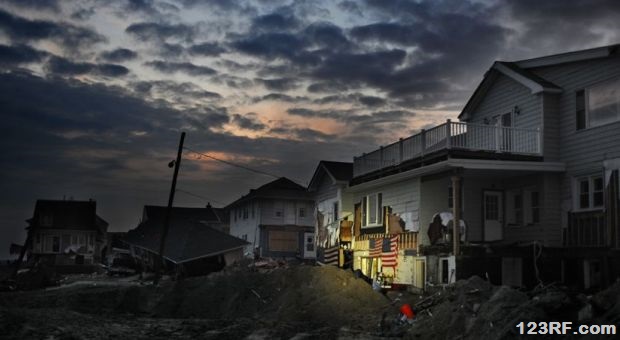 In case you haven’t heard, Al-Queda is back on the rise. The ISIS (Islamic State of Iran and Syria) which has recently renamed itself the “Islamic State” (IS), is actually a splinter group of Al-Queda. So, not only are they on the rise, but they are taking back territory which the United States won and which our president has decided to abandon.

Now, I realize that President Obama has declared on several occasions that Al-Queda is on the run and all but destroyed. However, we all know that what Obama says and the truth aren’t even distant cousins, let alone being related to each other. He merely says things to keep the low information voters in line, if he has to lie to do that, no problem.

In case you don’t know about Yemen, Al-Queda recently attacked their electric power grid and took it down. Yemen has been working right alongside the United States in the War on Terror, making them a likely target for Al-Queda to use for a test attack on the grid. Using mortars and grenade launchers, Al-Queda took down the entire country’s grid, plunging its 25 million citizens into darkness.

What It Takes to Takes Us Down

Now I realize that a country with a population of 24 million isn’t going to have as sophisticated a grid as one of over 300 million, but as I’ve already mentioned, our grid is old and vulnerable to attack. The only real level of sophistication you can find in the U.S. power grid is its size.

Let’s take a look at a few facts that bear upon this case:

Looking at those facts, it’s clear that a Yemen-style attack on our power grid is much more than merely possible. While it is possible that Al-Queda is working on other plans, they have shown the sophistication necessary to orchestrate complicated attacks.

Yemen could have been nothing more than a rehearsal for them. Taking down the power grid would probably be the most effective attack that any terrorist group could do to the United States.

It seems like such a low-key attack for a terrorist organization to make, but it could have a much greater impact than 9-11 did. Instead of killing a few thousand people, elimination of the grid could easily bring the body count up into the millions, as people struggled for survival.

While a terrorist attack against nine substations wouldn’t have as great an effect as an EMP, the Federal Energy Regulatory Commission (FERC) has stated that even a simple terror attack on the grid could take it down for as much as 18 months. This would require combining the attack on the substations with other elements, such as destroying a few power plants and taking out a transformer manufacturer, and we’ve got a serious problem.

It seems hard to imagine that taking out as few as nine substations could shut down the grid, but the people who are making these declarations are the experts who have designed and maintain the system. They are the ones with the knowledge and expertise to know.

There is no evidence that Al-Queda has someone like that on their payroll, they don’t have to; they could accomplish the same thing by attacking a larger number of sub-stations, increasing their chances of hitting the critical ones which will start the domino effect. This may not be all that hard to do.

Part of the design of the grid is a “self-healing” function. It is designed to shuttle power through alternate routes, if the primary ones go down. That helps ensure that the overall system keeps working.

However, if enough sub-stations are taking down, it will cause other sub-stations to overload, as they try to keep the system functioning. Eventually, that will reach a point where it will have the desired effect.

There’s no question that we’re vulnerable. The only questions are: why haven’t they attacked and when will the attack come. They could be waiting for a certain event or date, there’s no real way of knowing.

All we really know is that when it comes, it will be spectacular, but we won’t enjoy the show.