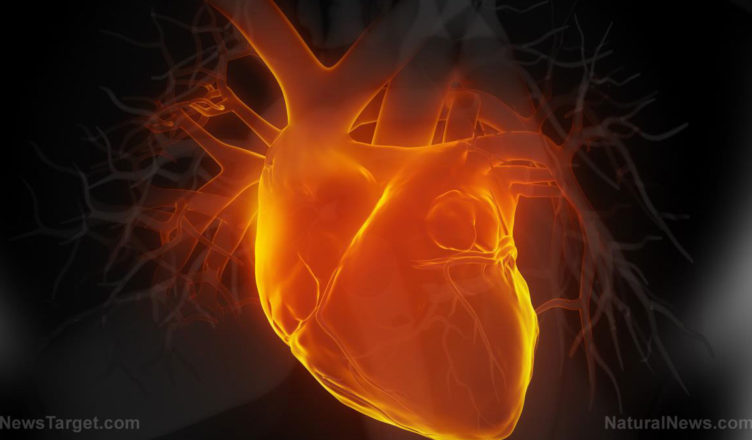 Eating more foods rich in vitamin K makes the heart healthier, according to a recent study reported by Science Daily.

Researchers from the Medical College of Georgia (MCG) at Augusta University (AU) studied 766 healthy teenagers aged 14 to 18. They asked the subjects to wear activity monitors for seven days and to self-document what they ate between three and seven days. Most participants recorded their diet for at least six days. The researchers also put the adolescents under an echocardiography test to monitor their left ventricle.

They discovered that those who ate the smallest amount of vitamin K-rich foods, such as spinach, cabbage, iceberg lettuce, broccoli, and olive oil, had a 3.3 percent higher risk of having an unhealthy enlargement of the left ventricle. In addition, they found that the amount of blood pumped out became lower. Factors that affect the heart’s structure and function, such as sex, race, body composition, physical activity, and blood pressure, were also considered.

“Those who consumed less [vitamin K] had more risk,” said senior author of the study Norman Pollock, who is also a bone biologist at Augusta University.

The study, published in the The Journal of Nutrition, found that approximately 10 percent of the adolescents had some level of left ventricular hypertrophy, the enlargement and thickening of the walls of the heart’s main pumping chamber. This condition puts a person at greater risk for a heart attack and stroke. Findings also showed that only 25 percent of the teenagers met the recommended levels of vitamin K of the Food and Nutrition Board of the Institute of Medicine. The adequate intake for vitamin K for young adults is 75 micrograms.

“They had higher levels relative to other kids…but even at that age, it seemed to make a difference in their hearts,” said Mary Ellen Fain, co-first author of the study.

Changes in the heart’s main pumping chamber are usually linked to adults with hearts that have been working excessively, that takes more time to get blood out of the body due to the sustained and elevated pressure. Enlarged hearts are less efficient and less effective, contrary to the other muscles in the body.

The researchers believed that their study is the first in examining the link between vitamin K and the structure and function of heart in young people. The study indicated that getting enough vitamin K1 could enhance the development of the cardiovascular system and lessen the risk of related diseases in the future among teens. However, the researchers noted that more studies are needed to assess the link of vitamin K and heart health. (Related: Vitamin K is the missing link to prevent arterial hardening and cognitive decline.)

Different organizations such as the National Heart, Lung, and Blood Institute, the American Heart Association, and the Medical Scholars Program at the MCG and AU funded the study.

Vitamin K is a fat-soluble vitamin that includes compounds such as phylloquinone and menaquinones. Phylloquinone or vitamin K1 is primarily found in leafy green vegetables. It is also the main dietary form of vitamin K. On the other hand, menaquinones or vitamin K2 are mainly of bacteria origin and mostly found in different animal-based and fermented foods.

Vitamin K is essential to blood clotting and healthy bones. Deficiency of the vitamin can slow down the activity of the protein called matrix Gla, which aids in the prevention of calcium deposits on blood vessel walls. Furthermore, vitamin K increases the production of osteocalcin, which is a protein hormone that is essential to the metabolism of bones and sensitivity of insulin.

How to prevent and treat nutrient deficiencies during long-term disasters

How to Make a Winter Survival Kit