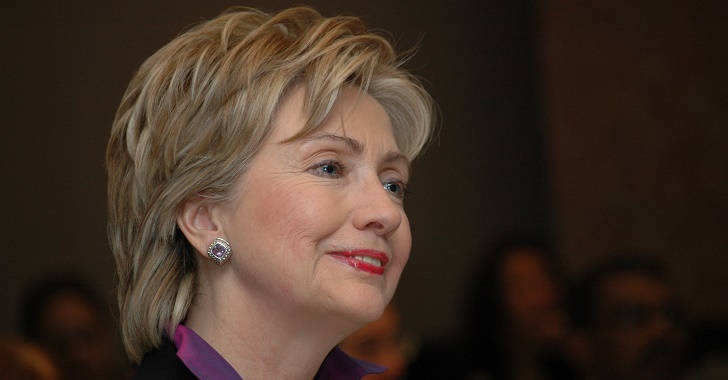 Hillary Clinton’s hypocrisy knows no bounds. And since voters apparently refuse to take her to task for such prime examples as avidly touting tough gun restrictions while receiving more funding from weapons manufacturers than any other presidential contender, Clinton’s motivation to curb the lies must be minimal. Her seeming moral outrage over the Flint, Michigan, lead contamination crisis, however, cannot be allowed to obfuscate her direct role in guaranteeing the continued tainting of U.S. waterways with a different toxin: MTBE.

“The idea that you would have a community in the United States of America with nearly 100,000 people who were drinking and bathing in lead-contaminated water infuriates me,” Clinton recently told NPR, apparently forgetting her not-too-distant past stance about the possible carcinogen methyl tertiary butyl ether (MTBE). 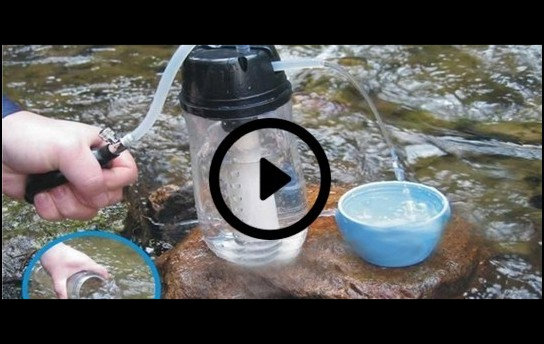 As reported by the International Business Times, during Clinton’s senatorial tenure in 2005, she voted against bipartisan legislation to ban MTBE — a departure from Bill Clinton’s EPA, which had originally proposed such a ban.

According to a report by the Environmental Working Group in 2003, which found 15 million households’ drinking water had already been contaminated:

“MTBE is an ‘oxygenate’ that oil companies once claimed makes gasoline burn cleaner and more efficiently; it was introduced as a replacement when lead was banned from gasoline. But MTBE is a foul-tasting and nasty-smelling compound that spreads rapidly when gasoline escapes from leaky underground storage tanks or other sources. Once in soil or water, MTBE breaks down very slowly while it accelerates the spread of other contaminates in gasoline, such as benzene, a known carcinogen.”

In 2005, D.C. lawmakers proposed a national ban on MTBE, following the lead of 21 states that had already done so.

“When Clinton cast her vote against banning MTBE, she was in the midst of a re-election campaign in which she raised more than $74,000 from the oil and gas industry, according to data compiled by the Center for Responsive Politics,” reported IBTimes. “One month after Clinton voted against the MTBE ban, the Environmental Working Group claimed an EPA draft report had found MTBE to be a ‘likely’ carcinogen, linking it to cancers like leukemia and lymphoma.”

Related:How to Find Safe Drinking Water After an Urban Disaster

By 2008, various divisions of ConocoPhillips, BP, Shell, and several other Big Oil giants had agreed to settlements totaling $422 million for MTBE contamination in several states — a number that was expected to climb pending further potential litigation. Indeed, in 2013, Exxon Mobil was found liable for the MTBE tainting of groundwater in New Hampshire and forced to pay $236 million — a judgement upheld by the state’s Supreme Court in October 2015. Incidentally, Exxon Mobil, which had been a donor to the controversial Clinton Foundation every year since 2009, opted out of continued funding for the Clinton Global Initiative in 2015.

Though MTBE has been phased out of use, the chemical compound continues to be the subject of controversy and potential litigation. Though Clinton’s senate office released a statement in opposition to a proposal to give MTBE producers legal immunity, her actual vote against banning the substance in the first place deserves attention — especially as she continues to criticize the situation in Flint.