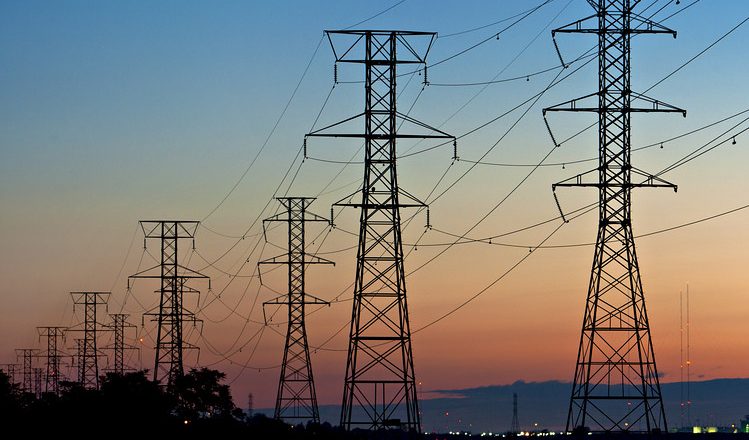 Power grids around the globe will be stretched thin as summer begins.

There will be less electricity worldwide to meet the soaring demand for more energy, threatening more than one billion people with rolling blackouts. Power grids are already facing issues, such as fuel shortages; droughts; heatwaves; commodity disruptions and soaring prices due to the Russia-Ukraine War; and the failed green energy transition that retired too many fossil fuel generation plants.

With all these combined, a perfect storm of blackouts threatens much of the Northern Hemisphere in the next months.

The power crisis is also going to affect much of the world’s top economies: Asia, Europe and the United States are all regions of concern as there is not enough power to go around with the expected cooling demands as households crank up the air conditioning to escape the heat.

In the U.S., six Texas power plants already failed earlier in the month.

South and Southeast Asia have been experiencing brutal heat waves that forced people to put air conditioners on full blast. Pakistan, Sri Lanka and Myanmar, home to a combined 300 million people, have been experiencing nationwide blackouts. Sixteen of 28 states in India, which has a total of over 700 million people, have also been grappling with outages between two to 10 hours per day. (Related: In the U.S., six Texas power plants already failed earlier in the month.)

Europe, meanwhile, is in a precarious position. If Moscow cuts off natural gas to the region, countries may find themselves in rolling outages. While the chances of Russia making such a bold move are unlikely, analysts are becoming more and more pessimistic as the war in Ukraine continues.

The warnings of blackouts continue as people begin to get ready for their summer in the Northern Hemisphere. An analyst from the Eurasia Group, Henning Gloystein, said that if major blackouts spread across the world this summer, some form of humanitarian crisis could get triggered in terms of food and energy shortages.

Wood Mackenzie Ltd pointed out that as the grids transition to green energy, their lack of battery storage for solar or wind energy will create instabilities and more stress on grids. “You’ll be facing a supply scare every time there’s clouds or storms or a wind drought for a week. We really expect these problems to get worse in the next five years,” Whitworth said.

If grids get too stressed and break down in the summer, then there will be potential problems for winter.

Meanwhile, supplies of natural gas are being constrained in the U.S. while prices keep soaring. At least a dozen states from California to the Great Lakes are also at risk of electricity outages.

Power in much of the country and parts of Canada will be stretched, and consumers are expected to be asked to step up to help keep the grids stable by curtailing their own electric consumption.

In California, gas supplies were even more limited due to a pipeline rupture last year that limited imports. With the ongoing drought, hydropower supplies have also been curbed. The California Independent System Operator said the state may be at risk of blackouts for the next few summers due to the extreme weather.

Midcontinent Independent System Operator (MISO) consumers in 11 states are also at risk of outages. MISO serves around 42 million people and has already projected “insufficient” power generation to meet the high demand periods, especially in the Midwest.

The Texas grid is also at risk of shortages despite the state’s attempt to improve it after a February 2021 winter storm that left millions in the dark for days. Aging infrastructure and maintenance delays during the pandemic also added to the problems of more severe weather. (Related: A geology insider explains why the global energy crisis is going to get much, much worse.)

“The US is experiencing more outages globally than any other industrialized nation. About 70 percent of our grid is nearing the end of life,” Teri Viswanath, the lead economist for power, energy and water at CoBank ACB, said.

Meanwhile, some countries in Europe have been receiving imports of liquefied natural gas, including Spain, France and the U.K.

Eastern Europe, however, will be more likely to face the most frequent blackouts as nations such as Greece, Latvia and Hungary use gas for most of their power and are heavily dependent on Russia.

Visit PowerGrid.news for more information about the possible energy shortage during the summer.

“If People Around You Start to Panic”: 5 Things to Do Before the Next Crisis Hits

Ten alarming, REAL threats to the environment that are widely ignored by “climate change” advocates

FOOD APOCALYPSE: The world has just 10 weeks’ worth of wheat left