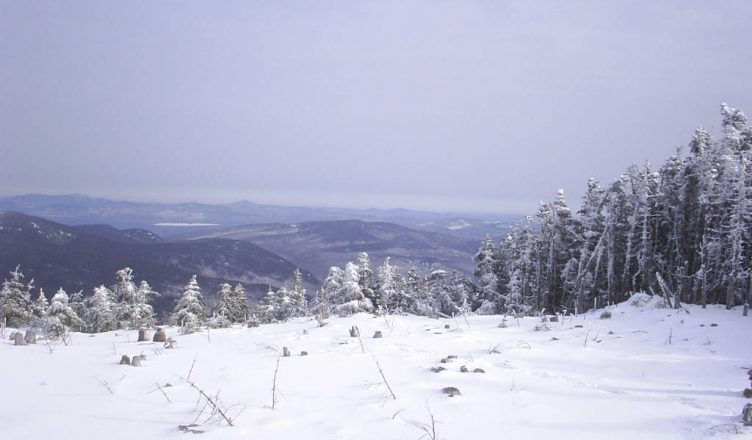 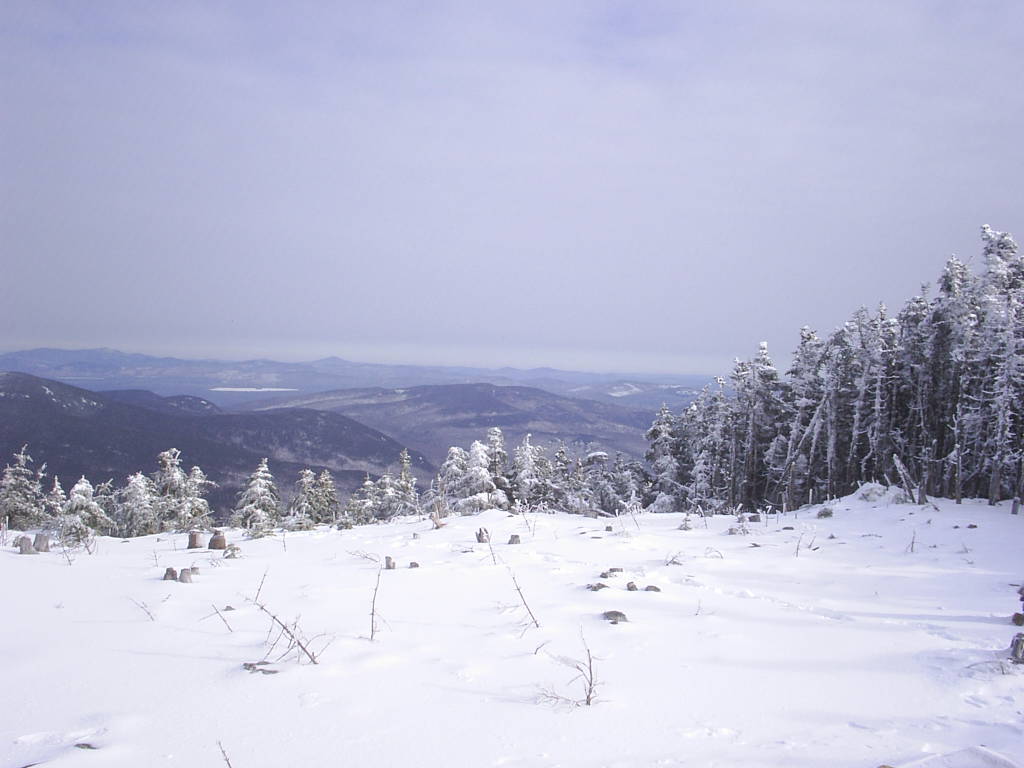 Bugging-in for me is the desired method of survival if TSHTF, but occasionally I still hear people talk about living in the wilderness on an extended bug-out if something big happens.  They’ll load up their packs with beans, bullets and band aids and head out in the bush to live for a few weeks until things settle down.

Well, unless you’re one of very few hard core campers or maybe a soldier who’s lived in the field for a long time I’ve got news for you.  It’s highly unlikely you’ll be able to do it unless you have extensive experience camping in the backwoods.  I’ve been writing a series about backwoods camping and it got me thinking how it would be great practice for a long term bug-out.  It also got me thinking about how miserable you can get after just a few days without all the amenities of home to make your life comfortable.

Extended camping in the backwoods can be very rewarding, but it can also be extremely challenging.  The logistics of trying to carry everything you need for two weeks is a nightmare.  Your pack would likely weigh at least 65 lbs and please believe me when I say that you’re not going to carry that weight any distance unless you’ve been practicing it for a long time.  If you think you’re going to grab your pack on the way home from the office and hit the deep woods with a 65 lb pack and survive by moving around I urge you to think again.

And this is just for the single folks or people without kids.  If you have little ones the logistics for you just became a nightmare.  If you have kids you know what I’m talking about.  Think about all the supplies  needed to take your child(ren) to the beach for a day in your mini van.  Now figure in moving the kids form point A to point B on foot over land with all the gear necessary to keep them alive and happy for ten or fifteen days.  Get the picture?

What about the elderly?  People are going to need meds, walkers, canes, wheel chairs, and all the other things that go along with getting old.

Let’s not forget our pets either.  A dog or can you can take with you, but there are many varieties of pets out there these days and moving them can be easy to impossible.

Many of us have some combination or all of the above to worry about.  Whee!

And lets face facts people, most Americans are in no kind shape to pick up a light pack and hike ten miles much less put on a heavy pack and go for a twenty miler.  It would likely kill you unless you’ve been practicing for it.

The time of year and where you live will drastically change the gear that you pack.  If it’s summer your pack will be relatively simple; however, a winter bug-out to the deep woods in cold weather would really change what you put in your pack.  I won’t go into detail here, but you’d need more clothing, snow shoes or skis, a sled, a warmer and heavier sleeping bag, and so forth.

Have you ever gone winter camping?  Yes?  Ever done it for two weeks or a month straight in minus zero temperatures?  I have and it sucks.  A couple of days is fine, but after a month it gets very old.

Another thing to keep in mind is that when you do have to bug-out where – exactly – are you going to go?  A state park?  It will likely be standing room only at a place like that.  A camp ground?  Haha!  Ever been to one?  I’m writing this post from a camp ground here in Maine and this would be the last place I’d want to be in case of a disaster.

Running into the woods at some random location is likely to put you on private property somewhere and the owner is unlikely to be happy about squatters suddenly showing up on his land.

Finding a good piece of land can be a chore so make sure you do it ahead of time.

If you do have plans for a bug-out try to make sure you have a destination such as a family members or friend’s house, a camp site with cached supplies, or at least a location that doesn’t require a long hike with a heavy pack.  A remote destination you can drive to would be great, but any place you can drive others can too.

Make sure the area has fresh water and if possible a good fire wood supply, although keep in mind that if you have to be tactical a fire isn’t the best idea unless you know how to hide it.  Have maps of the area and a compass and the skills on how to use them.  Scout ahead!  Don’t just choose a destination on a map and say, “That’s where we’re going!” Get out there and check it out.

Test your gear and your skills by getting out there and doing some back country camping.

There’s much more to it than what I can cover in this post and maybe I’ll write more about it later if there’s any interest.

Anybody out there have serious plans for bugging-out to the wilderness?  Or ideas on the matter?

How to Find the Right Bug Out Bag

But I Don’t Want to Bug Out!

One thought on “Shedding Light On An Extended Bug-Out”