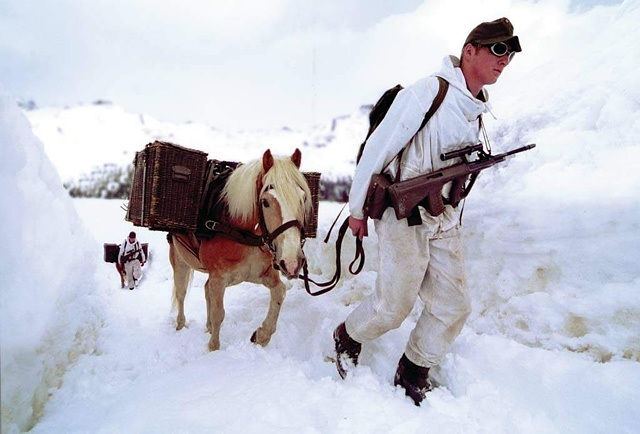 Most of us have read or seen the recent headlines where various government agencies have warned that the United States is under a serious threat for a devastating cyber-attack capable of bringing down the entire national electrical grid, as well as most of the related supply-chain infrastructure.

For those readers who may be new to the nuances of what a cyber-attack means in practical terms; it goes well beyond not being able to access your Facebook account, a bank ATM machine or the inability to use a credit card at the store.

In the not-so-distant past, prior to the advent of the modern high speed computers that we have today, the various utilities that we all (most readers) use and depend upon each and every day of our lives were overseen and run in real-time by humans. Men and women would actually sit at consoles full of gauges, switches and valves and they oversaw the operations of everything from the water and gas systems, sewer systems, electrical power grids, traffic systems, railroad systems, air traffic control systems and much more.

Today, modern high-speed computers run all of those systems to a great extent. Things like the banking systems (including the Federal Reserve), Wall Street, Credit Cards, transportation systems (air, rail, highways), communications systems (TV, Internet, Cell Phones, land-lines) and the national defense systems that protect our country from attack are all run by computers. Almost any large-scale system you can think of is run by computers, all of which are susceptible to being ‘hacked’. And in the case of cyber-warfare, they just don’t hack the computer to steal some money, or some marketing info, or the plans to a nuclear reactor, as they have in the past; no, they destroy the system memory and all of the backup so that the system goes down, permanently.

In practical terms, what does this mean to the average American?

In addition to the loss of all services related to the loss of the electrical grid, all of the refineries that produce the fuel that vehicles require will be off-line, killing all forms of freight transport as well as public and private transportation. And the up-stream and down-stream supply chain infrastructure will also be down as a function of the loss of the supporting infrastructure as well. Communications would be non-existent for most civilians, bridges and railway crossing would be offline and not functioning, traffic lights offline, vehicles would be stranded everywhere as a result of not being able to get fuel (pumps at fueling stops are inoperable), and a dozen or more other serious problems.

In this article, we are considering just personal transportation logistics during a post grid-down scenario (I.E. how can people and supplies be moved from one place to another post disaster?).

Given that nearly all vehicles will be immobile due to a lack of fuel, there will be issues with stalled vehicles blocking roads everywhere. Even people who were prepared to one extent or another by having a stockpile of fuel will be facing two problems; road blocks formed by dead vehicles, and sooner or later they too will also exhaust their fuel supply. The military will be scrambling to handle their own fuel issues related to maintaining the defensive posture of the United States during any such event, so any hope they will be sharing our distributing any of their fuel to the public is a fairy-tale.

So what can be done? Well, for those people who have in preemptive fashion relocated themselves into the rural and wilderness areas; horses provide the time-honored solution to a lack of the infrastructure related to fuel-powered vehicles. 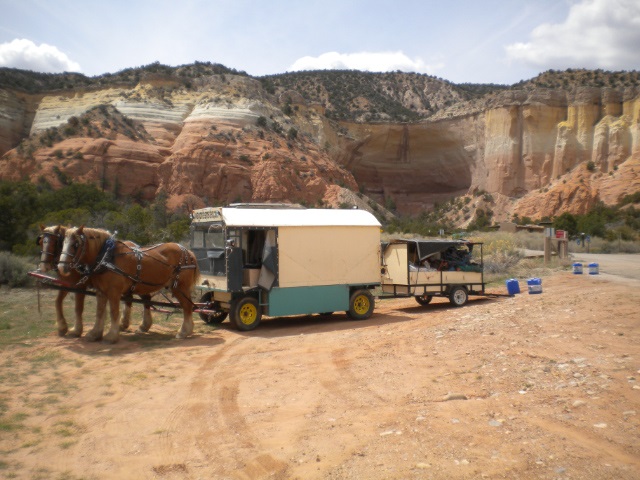 A single healthy horse is quite capable of carrying a man/woman and some supplies over a distance of 50-miles or more in a day. By adding one or more pack horses, even more supplies can be carried on the same trip. Horse-drawn wagons can carry a very significant amount of weight. Here is a link to a website about an interesting man who is touring the U.S. using a wagon (weight about 8,000 lbs.) that is drawn by a team of horses: http://www.wagonteamster.com/ 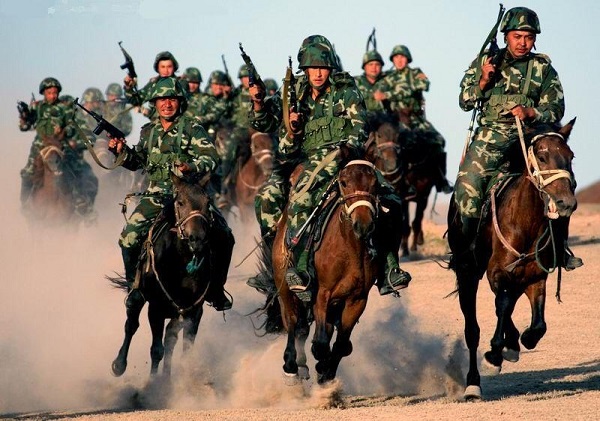 In some countries of the world, mounted cavalry are still used today, and are effective

Too many people today don’t have any idea how important horses were to commerce in the U.S. just 120 years ago; the fact is, the United States was build off the backs of horses! And there are important lessons and skills from those days that should never be forgotten or lost. If the national electrical grid went down due to a cyber-attack, Electromagnetic Pulse Weapon, or due to a Carrington sized solar event, people in the cities would be in serious trouble!

The technical advisors, scientists and other experts that were engaged in the EMP Commission (http://williamesimpson.com/national-infrastrusture-emp-commission) by the U.S. government to study the effect of a ‘Grid-Down’ scenario in the U.S. found that about 90% of all Americans would be dead within the first 12-18 months after such an event (related to House Bill 5026) https://www.youtube.com/watch?v=bHG8zcM-jU0

This latest video provides a summary of the issues of main concern:

That’s a really frightening forecast, which is one reason why most people choose to just ignore it. I say that is a bad move given the recent warning coming now even from the office of President Obama, who’s reputation for being ‘the last to know, with the least information’ is well established. (http://www.foxbusiness.com/economy-policy/2014/10/12/obama-said-to-warn-crippling-cyber-attack-potential/).

I have in prior articles addressed the potential solutions and lifestyle alternatives to becoming a casualty in the city due to a large-scale disaster, which for most people involves relocating to a rural or country area, which is also perfectly suited for horses. Horses require grazing land unless you intend to provide food or supplement a poor grazing area. Generally speaking, and assuming a good pasture, one horse needs about 10 acres to keep them going. Larger areas are required when the pasture is of poor quality.

There is one worry though…. In the past, the open ranges in America held about two-million wild horses, so many people had access to these horses when they were needed (http://www.eduscapes.com/nature/mustang/index1.htm). But that has all changed, and wild horses are arguably on the brink of extinction in America. The BLM claims there are about 40,000 wild horses left, while other private groups believe the number is closer to about 25,000. In any event, the gene pool is fragile and could fail with such a low number, if the numbers decrease further. More about that situation here: http://goodmenproject.com/featured-content/kt-american-atrocity-wild-horse-round-ups/

I guess the point I am making is; if you are in a place where a horse makes sense, it may be a very good time to get one. There are basically a couple of ways to get yourself a good horse:

From my chair, horses are an important asset, and therefore, good stewardship of man’s second best friend is imperative http://goodmenproject.com/featured-content/making-friends-with-the-neighbors-kt/ 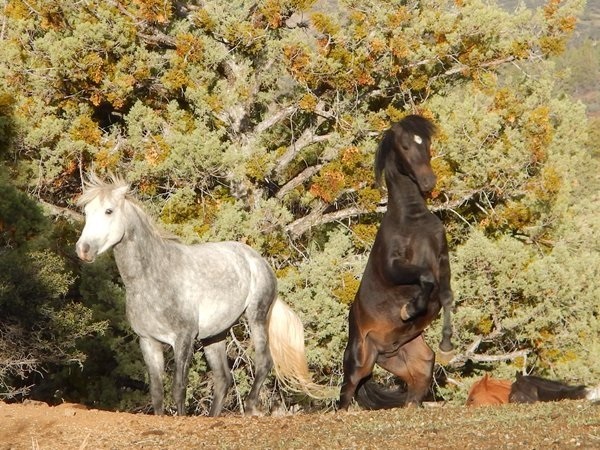 Photo courtesy: Laura Simpson © 2014: A couple of our favorite stallions

If the SHTF and you’re in the right location, having a horse can be a real blessing! With a good horse and a harness you can skid lumber, plow a field, pull a wagon, etc. And with a saddle and saddle bags, you can travel cross-country off the beaten path!

Horses are very stealthy, and unlike a vehicle, can cross relatively deep waters, climb over mountains, and basically take a person where ever they need to go!

Capt. William E. Simpson II is a U.S. Merchant Marine Officer with decades of boating and expedition sailing experience, having logged more than 150,000 miles at sea. Capt. Simpson has successfully survived long-term ‘off the grid’ at sea and at remote uninhabited desert islands with his family …

The $50 disaster prep you definitely need, but likely don’t have.

How to store meat long-term when living off-grid

Lifesaving Survival Tips to Keep You Alive in the Wilderness